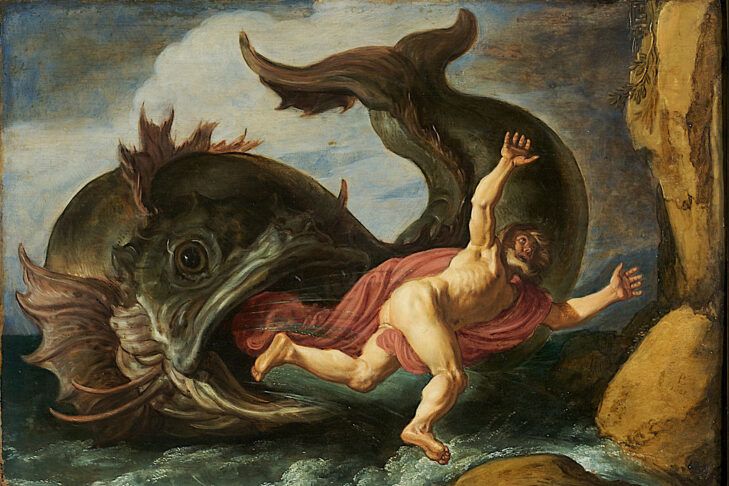 It is the week of the 21st anniversary of the September 11th attacks.

Each year there’s normally an all out media blitz of remembrances, tasteless advertisements (I’m looking at you Budweiser) and weepy elected officials scoring cheap political points. Over the past several years, I noticed a lot more coverage of “conspiracy theories.” Corporate media did their best to debunk competing histories of 9/11, brushing off legitimate investigations into the events surrounding the attack as tin foil hattery. But a bipartisan swell of voices questioning the official narrative of the most significant event in modern US history still managed to break through. It really seemed like something was changing.

This year feels different. Maybe it’s because of the Queen kicking the bucket. Maybe because it’s not a nice round number like 20. Either way, I’m not seeing the same interest like in previous years. Now, conservatives only want to talk about Hunter Biden and trans people. Liberals keep trying to make January 6 into the new September 11. Still, conspiratorial thinking is here to stay.

I can trace the evolution of my politics by my changing perception of 9/11. I went from being a good, Daily Show-watching, George Bush-hating liberal Democrat who dismissed 9/11 conspiracies as the ravings of uncredentialed paranoiacs into an ideological refugee who believes elements of our own government were intimately involved in the September 11th attacks and that both Republicans, Democrats and corporate news media collude with each other to serve the material interests of a wealthy class of individuals who have gone stark-raving mad. 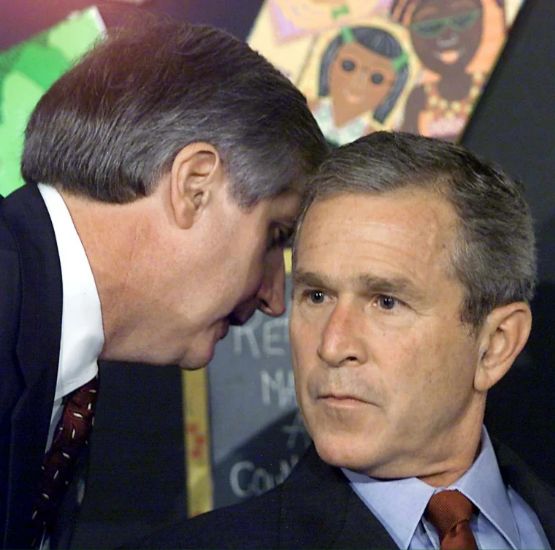 Last year, I wrote about Florida’s bizarre connection to 9/11. It was about how the hijackers lived and trained in my hometown. How I was at the school across the street from Bush as he read My Pet Goat. How for 10 years the FBI covered up the Saudi family that lived in a gated Sarasota neighbor and aided the hijackers. How our country is still withholding information and protecting the Saudi Royal government. I think my proximity to the event makes it more interesting to me. Like maybe I have some responsibility in getting to the heart of it. And that’s only one small part of it all. When you start to put all the pieces together it becomes overwhelmingly kaleidoscopic. Trying to explain the airline stock shortages, the Israeli "art" students, the torture-based evidence of 9/11 Commission Report and countless other blatant falsehoods and impossible coincidences will make you sound like a crazy person.

So upon closer examination of the world and its events and all the things that happen in the dark, how could you come to any other conclusion other than our government and our media lies to us. How could we ever believe a single thing they say?

If you haven't already, but sure to check out week's Cheeseburger in Babylon where we discuss 9/11 and whether it makes a difference if conspiracies are true or not.

Florida happens to be at the dark heart of the conspiratorial world. Throughout the 20th century, nearly every major conspiracy has some Floridian element.

Besides 9/11, Florida was a major plot point in the following events:

The anthrax attacks - We’ve all but forgotten the nationwide freakout over anthrax. There are lots of bizarre connections with the bio-weapons scare and the 9/11 hijackers.

JFK assassination - Kennedy was in Tampa days before died in Dallas. It’s received very little coverage, but there were two other JFK assassination plots in the United States. One was in Chicago, and the other was in Tampa. Both plots were carbon copies of the eventual murder.

JMWAVE - Throughout the 1960s, outside of the Langley headquarters, Miami was the largest CIA operation in the world. JMWAVE was the code name for the covert operations facility that would train Cuba ex-pats for the botched invasion of the Bay of Pigs.

Iran Contra - The US secretly trained and funded the Contras at covert military bases in south Florida.

Crack epidemic - The late, great Gary Webb revealed that Florida was a major depot in the CIA-fueled crack epidemic

Why Florida? Is it its proximity to Latin America? Its wide open and undeveloped space? Its immigrant community of disaffected political refugees? Or is it something unearthly? Some kind of curse? A sinister vortex between two worlds! I’m joking (or am I?).

One of my closest friends thinks I’m brainwashed. He’s a serious, award-winning investigative journalist at a well-respected publication. He fears I’ve gone over the edge and I’m only a degree away from being an Alex Jones listener. And I get it.

I’m guilty by association. I’m lumped in with all the Qanon people and flat earthers and alien abductees.

I blame the English language. Conspiracy theory is such a bad term. A conspiracy is a legal term. According to Cornell Law school, a “conspiracy” is “an agreement between two or more people to commit an illegal act, along with an intent to achieve the agreement's goal.” That sounds like just about everything. The definition of “conspiracy theory” is equally broad. It is “a belief that some covert but influential organization is responsible for a circumstance or event.”

By these definitions, everyone is a conspiracy theorist: Conservatives who think there is some gay agenda to turn kids trans. Liberals who think Russia has infiltrated the highest levels of our government. Football fans who think the league rigs games for Tom Brady.

But the truth is I am not conspiratorial; I am metaphorical. In fact, I think at the heart of all conspiracies is a metaphor. Like the stories of the Bible, these conspiracies—both real and imagined—are parables of our circumstances. Was Jonah really swallowed by the whale?

Consider the vaccine. COVID made people crazy. I remember hearing about some theory that Bill Gates is putting microchips in the vaccines. That’s ridiculous! What would they do that? We are ALREADY microchipped. When is the last time you left your phone at home? Why would they need to spend all that money and create a whole pandemic when we voluntarily carry our microchips with us? And I totally get vaccine skepticism. For as long as I’ve been alive, our government has shown no interest in keeping us healthy. At every turn in American society, our country has made it clear it does not care whether you live or die. It is perfectly in character, then, to believe that the government would make you sick. These conspiracies are manifestations of real anxieties.

One common theme in a lot of conspiracies is the abuse of children. One of Qanon’s rallying calls was “Save Our Children!” A quick reminder: Qanon followers believed that there were secret government cabals that sex-trafficked children and scared them to get their body to produce adrenaline which they would then extract and consume in the form of “adrenochrome,” a compound that would keep world leaders young forever. Obviously, this isn’t true. Except for the fact that agencies in our government do sex-traffic children in the form of sexual blackmail (if you want to mess up your day, read Nick Bryant’s The Franklin Scandal or Whitney Webb’s history of sexual blackmail at Unlimited Hangout). But if you look at this story as a metaphor, it’s true. The “they” in this conspiracy are the elite: our government leaders, our Silicon Valley pioneers, in essence, our parents. We are the children. Americans believe that those in charge are failing us. Modern society is sucking the life (adrenochrome) from our bodies. The rich get richer and the poor get poorer. So by this metric, they're not wrong. The details are fantastical, yes, but the fundamental idea is right.

So now what? I sometimes wonder what difference it would make if everyone was convinced that 9/11 was an inside job or if the CIA killed Kennedy. Exposing Iran Contra for the illegal conspiracy that it was did little to change the course of American foreign and domestic policy. For Christ's sake, Oliver fucking North got a job at FOX because he fell on the sword for Reagan.

I think we start with changing the way we react to conspiracy theorists. Instead of calling people crazy, if we understand that they are coming from a place of legitimate anxiety, maybe we can create some solidarity that turn into an actual political movement.

If you haven't already, please consider subscribing. I want to keep everything free for everyone, but that is eventually going to require that some people pay. So if you have the spare cash, it'll keep this thing going for everybody.