Media Hysteria and Me 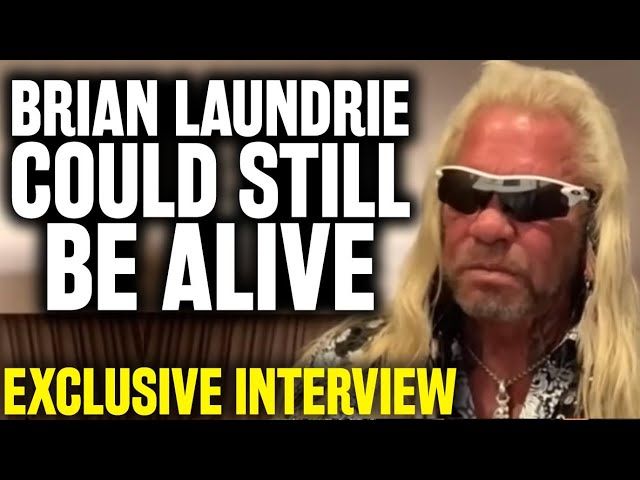 Of the top five Google searches of 2021, two of them were about Florida. Gabby Petito and Brian Laundrie were the #3 and #5 most-searched English terms in the world, respectively. (In case you were wondering about the others: #1-NBA, #2-DMX and #4-Kyle Rittenhouse). If those two names sound vaguely familiar, here’s a quick recap: Gabby and Brian were the young, influencer-aspiring couple whose true crime murder-suicide conquered the news for almost two months this fall.

I contributed to that search-count. I wrote about the whole Gabby/Brian media hysteria and the environmental consequences this story had on Florida’s natural landscape for Sarasota Magazine. I’d tell myself I wasn’t like all the other people who compulsively Googled about the couple. I didn’t have a morbid obsession with the latest Florida Man story. No, I was reading about it in order to set the record straight—the media was slandering one of the most beautiful parks in Florida! And hold law enforcement accountable—they were spending millions of dollars and tearing up decades worth of land management and conservation on a wild goose chase!

Still, I can’t help but feel that in spite of my best efforts to be apart from it, I fell into the media algorithm’s trap. I noticed this when I watched corporate news attempt to do some self-reflecting. Journalists and pundits pontificated in opinion essays and cable news segments about their industry’s shortcomings. They’d rhetorically ask: “Why are we incessantly talking about one pretty, white girl when hundreds of black and brown girls go missing each year and no one says a thing?” I don’t know? Why don’t you? But the truth is they don’t really care. This kind of hollow self-awareness by the news media was just another layer added to the algorithm’s cake. Now we can talk about Gabby and Brian’s tragic story in a novel way. Knowing that, is my story just more veneer?

Once Brian’s skull was found in park, the searches and clicks died off. Some people still care. I just had an funny interaction with a Twitter user named @TheTweaker3 who claims Brian Laundrie is still in the Carlton Reserve and that he leaves the park on Wednesday nights to compete in a local bowling league and gets GrubHub delivered to his campsite. He’s probably joking, but it gets harder to tell what’s real and what’s not with the internet anymore, and it’s funny so I choose to believe he’s being genuine. 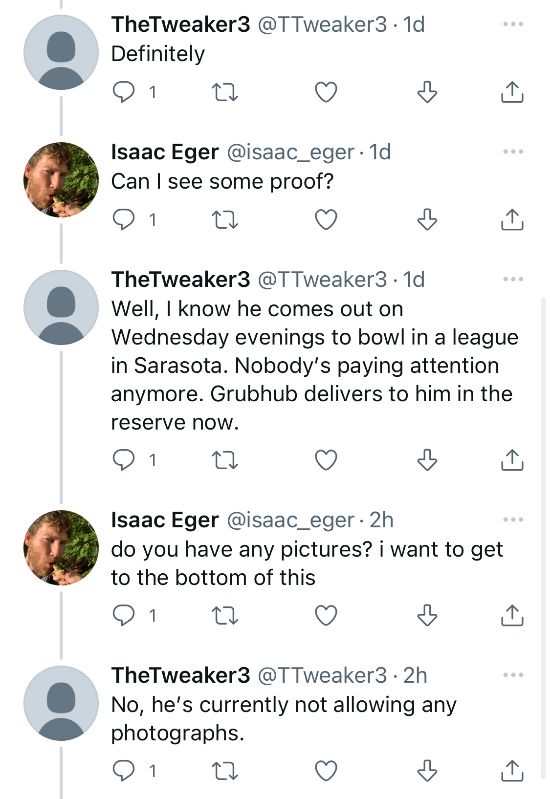 What we choose to pay attention to is curious. While law enforcement searched for Gabby’s body in a Wyoming national park, they happened to find 10 other dead bodies. For whatever reason those other dead bodies didn’t make much of a dent in the news.

So then what did we learn from this? The world moved on from Gabby and Brian’s story and on to whatever else is next. I think I saw something about JK Rowling being canceled again. Where does all that energy go? What does looking at something for so long, with so many eyes do? The whole thing reminds me of the last scene in the Coen Brother’s movie Burn After Reading:

What I’m left wondering is how to pay attention to the machine without becoming a part of it? I don’t regret writing what I wrote. It’s good. Please read it. But being a part of media and criticizing it feels like a Zen Koan. Are we stuck on this hedonic treadmill of perpetual media consumption?

But if you wouldn’t mind taking another lap on the treadmill, read my latest: After the Brian Laundrie Case, Will Carlton Reserve Ever Be the Same?