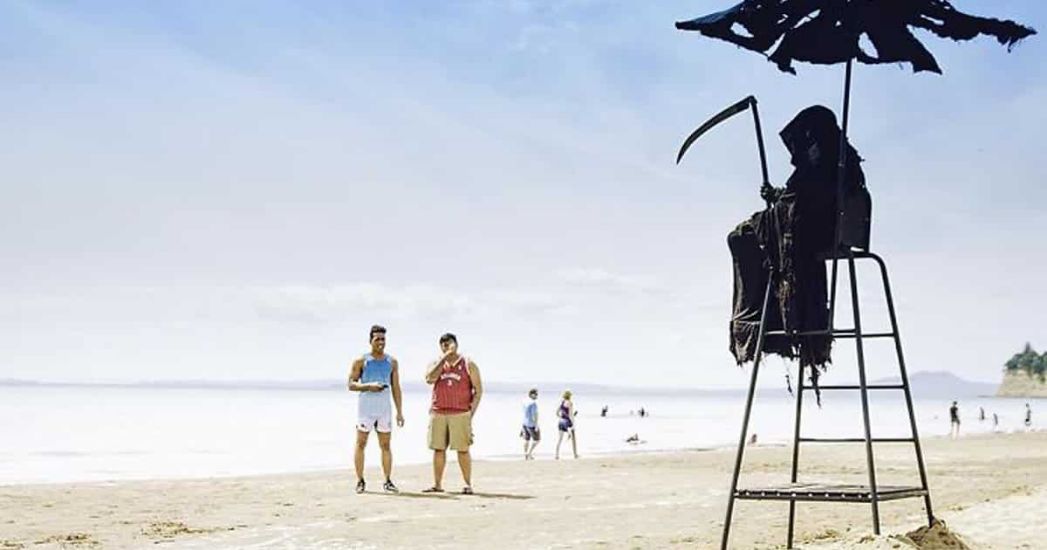 I’m not trying to bum you out.

But the end of the world is nigh and it’s happening in Florida first.

I want Apocalypse Florida to be the opposite of all that.

The actual meaning of apocalypse isn’t the end of the world. In its original ecclesiastic Greek, it means to reveal. With this newsletter I want to use the tragic and comic stories coming out of Florida as a kind of parable to help reveal to us how to understand and live in the changing world and to reconsider what we think the end means.

Why Florida? I was born and raised here. I spent the first three-quarters of my life trying to escape it. I thought there was no future here. The rising sea, giant invasive reptiles, the unbearable heat and the un-categorically large hurricanes loomed in my mind. Worse still was the cultural and spiritual death as Florida’s history was erased by its swelling population of settlers.

But I was wrong. Florida is the future.

It’s a cracked crystal ball filled villains, heroes and weirdos who live in all kinds of paradoxical ways among alligators, grandmas and crooked politicians. I’m convinced what happens here will happen to the rest of the country and the world if we don’t pay attention and learn from it.

Journalism is going through its own apocalypse of sorts. There is little money and even less integrity in the world of legacy news media. I’m a little late to the newsletter game, but I still see it as the best option for me to write freely and honestly. Local newspapers are dying, and the opportunities that remain are beholden to the desires of the algorithm and advertisers. So each week I will send out an essay, a reported feature or some other kind of content that has to do with the state of Florida. At some point, I would ask that you consider subscribing for a small fee each month. If you cannot pay, please share. I plan to keep my writing free for all.

I’m not sure how to make you feel better about the world. I’m trying to figure that out, too. I do know we should refuse the easy nihilism of despair. Instead, we can find hope in hard truths with open eyes. There’s still a lot left to fight for and enjoy in our tropical apocalypse.

Tomorrow, the first edition of Apocalypse Florida will arrive in your inbox. It’s about geo-engineering manatees. 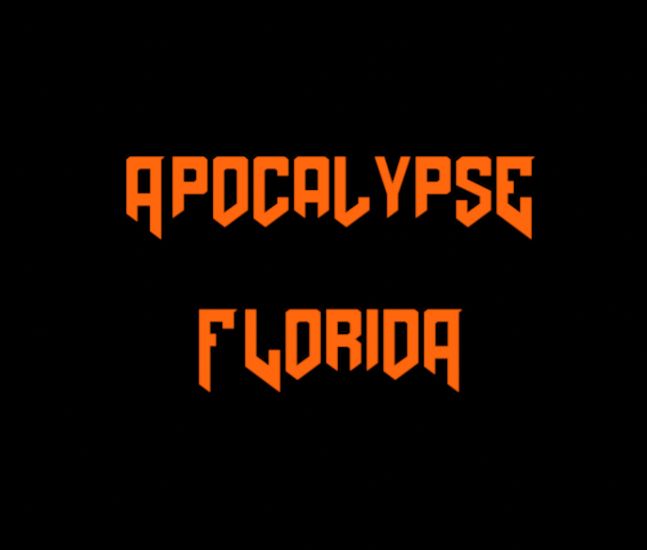