Why Does Everyone Hate Martin Hyde? 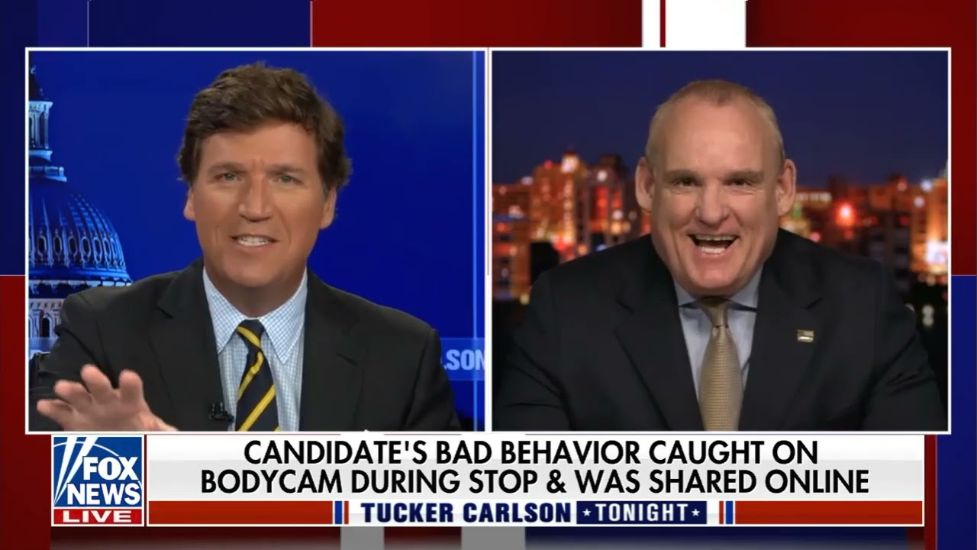 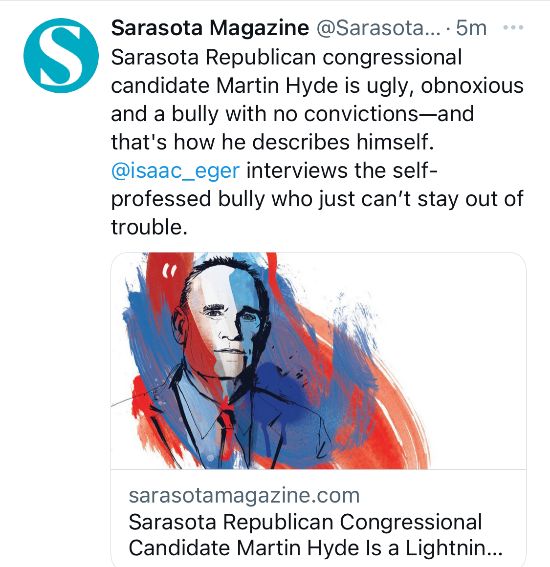 Hyde is divisive character in Florida. People call him the "Trump of Sarasota" and whether that's a good or bad thing depends entirely on your worldview. He attends all sorts of meetings to show off his brash oratory skills and give hell to elected officials while wining political and culture war points. City commission meetings, school board events, even the Capitol Building on January 6th, have felt his wrath.

Back in February, when it looked like he might give his opponent and congressional incumbent, Vern Buchanan, a hard time in the upcoming primaries, he went viral for threatening a police officer after getting pulled over for speeding and texting.

The mostly uneventful 15 minute-long video was viewed over 15 million times. It really was bottom of the barrel schadenfreude. He's an asshole, for sure, but that many views just doesn't line up with how dull the content is. Rather, it says something about the rest of us and the way we construct our worldview. For a lot of people, it felt good to watch him fail, and it vindicated their morality play that cast Hyde as the villain.

I got a lot of crap for writing a story about him. A lot of people were surprised he was stilling running for office. Mostly, they just didn't want me to give him attention. We mustn't platform bad people! I think that misses the point. "Deplatforming" doesn't make it all better. A vacuum is created and will just be filled by some other huckster doing and saying the same stuff. It didn't work with Alex Jones. It's not going to work with Martin Hyde. Ignore him all you want, if he still manages to evoke a strong response, you're still in it.

Instead, I think Martin Hyde is a symptom of something different. Hyde plays a role in our ineffectual political landscape. He is both martyr and scapegoat. Either he is saying the things that you are punished for thinking, or he is the barking id of all that is wrong with society today. He is a moral agent in whichever story you are telling yourself about the world. And Hyde gladly serves the role, like a living effigy that willingly torches itself.

But while the morality theater rages on, and we get to feel like good and righteous folk with our admiration or ire focused on Hyde, all the dirty political work goes on just out of view. Vern Buchanan doesn't elicit much of anything out of people, but he has done far greater harm to far more people and become a more powerful and successful person as a result. Why doesn't he cause the same kind of disdain?

So I wonder--is Martin Hyde doing a favor to the very powers he claims to fight against with his presence?

I asked Hyde that very question on my podcast: 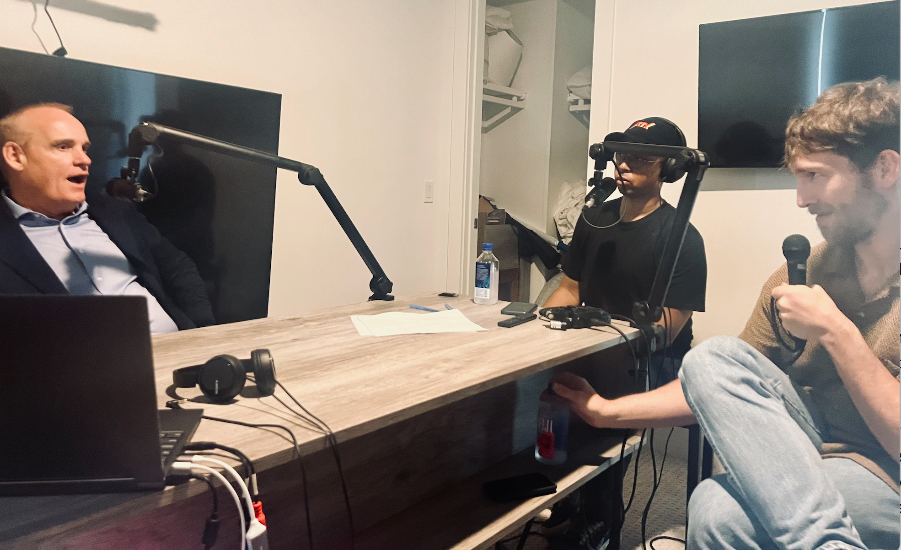 (Martin Hyde on the left, Chris Sanders in the middle and me on the right at Martin's home studio)

While I'd support Hyde over Buchanan in the upcoming primary, I wouldn't want him as my representative. Not only are we worlds apart politically, but he's too steeped in the culture war for my liking.

He's a great shit talker though. I'd be lying if I said I didn't enjoy hanging out with him and listening to him have something nasty to say about every elected official I mentioned.

So what are we to do? Characters like Hyde are what we get when politics is empty. There are no real stakes here because whether Hyde wins or loses, nothing will fundamentally change. But if we stop using someone like Hyde to validate our politics and see who the real enemy is, he will be of no use and disappear completely.

Make sure you check out my podcast, Cheeseburger in Babylon. It's a show about two native Floridians searching for Florida's humanity in the strangest of places. We've got a lot of great episodes coming up, including the latest with Martin Hyde, but also with a man who had a loving, sexual relationship with a dolphin. 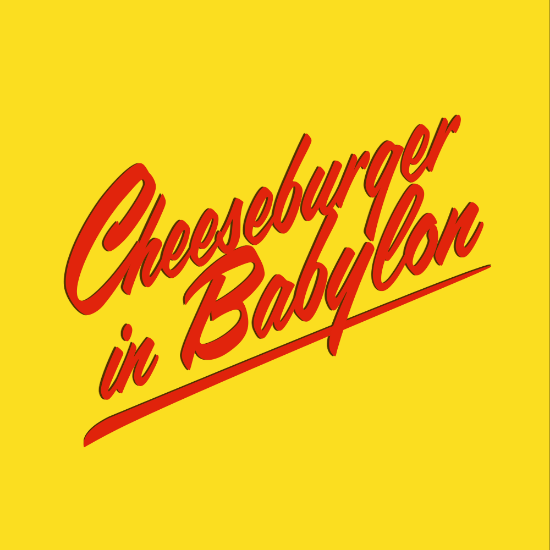