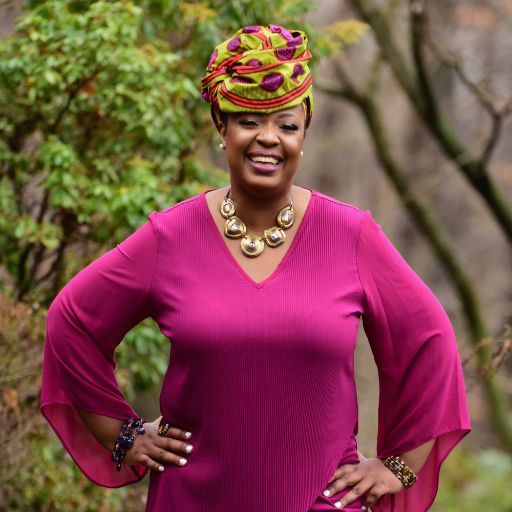 It all starts with self talk!

I want you to hear this…

Because you and I both know you deserve nothing but the best…But everything depends on how you speak to yourself!

Your own thoughts determine the course of your life.They can either be empowering or disempowering. Sometimes we overlook and downplay the power of our own thoughts. But this is exactly where you as an accomplished woman need to be careful…Yes, maybe you feel like things aren’t going the way you want them to be…

Ohhhhh…Even sometimes you feel like “Is it even worth it”?You don’t know your path…You don’t consistently trust your intuition andYou dont have someone you trust to guide you.You’re overwhelmed by all the problems and life responsibilities.This is exactly when you need to understand the power of self talk!It can be as simple as being aware of self-defeating and limiting beliefs and shifting your mindset to a better feeling of thought.

I’m not saying it’s easy. It takes practice and it's something I work on daily. Here's one thing you can do:

❌Instead of saying - I can’t do this…

❌Instead of saying “I am a failure.

❌Instead of saying “Others will judge me.”

✔️Say “ My opinion is what matters.”

Sometimes it’s enough just to tell yourself, I’m doing the best I can and that I am worthy. Little by little, day by day it gets better.

If you found this useful… Share it with a friend!

Get occasional updates from Avalaura Gaither in your inbox