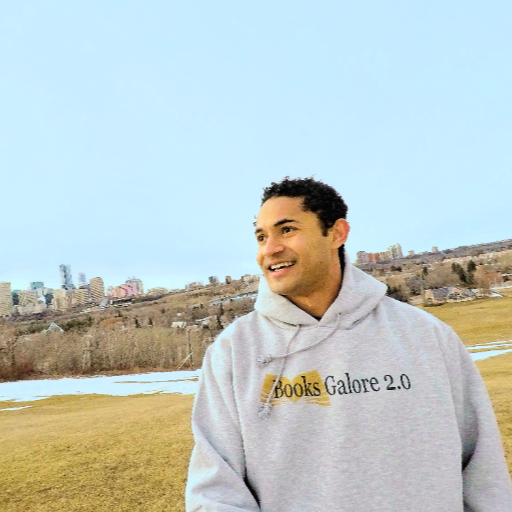 Dean Graziosi is a self-made millionaire in the real estate market. He started at a young age running his father’s auto mechanic business.

He fought his way out of poverty because he wanted to control his future. As a kid, he was constantly moving from place to place.

He had a blended family because of his parent’s multiple marriages. He recalled always feeling as though he was an intruder in his own home, which really impacted him.

He attributes most of his success to his positive, upbeat attitude.

Dean currently lives in Phoenix, Arizona, with his wife and two children. 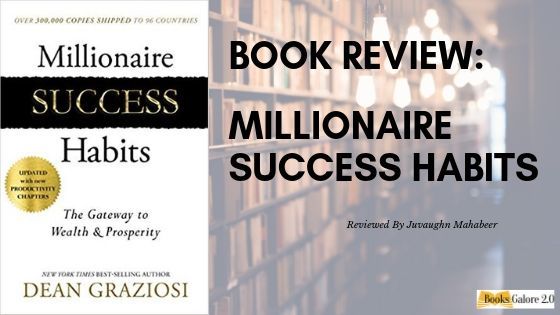 2. Why did the author write the book?

Dean Graziosi wrote Millionaire Success Habits to give his audience compelling content to spark great change in their lives.

His goal is to promote the behavior modification strategies that have brought him wealth and prosperity.

3. What is the Author’s thesis?

Success Habits of the wealthy can be taught, practiced, and replicated.

4. What is the Author’s purpose?

The author’s purpose is to give you the tools needed to transform you into a high performer.

5. What were two arguments the Author used in defense of his thesis?

Dean talked about trigger words and how saying these words would shape how we act physically and feel emotionally. So it’s important to choose words that speak positivity and good vibes to our souls.

A person who constantly says “I’m overwhelmed” or “I’m tired today,” as well as someone who is always slouching or not smiling, runs the risk of feeling loneliness or sadness.

In contrast, someone who, when asked “how are you doing?” says “Fantastic,” “Great,” or “Awesome,” would have a more positive physical and emotional countenance.

So instead of saying, “I’m overwhelmed,” say instead, “I’m busy because I’m blessed with opportunity!”, this will change the way an individual sees their hardship.

I know this works because I have practiced this success habit by replacing negative words with positive words since reading this section. It has enhanced how I feel about myself in whatever situation I might be in.

Another argument that stood out to me was how the people you spend the most time with impact who you become.

He stressed the importance of surrounding yourself with positive people that will recharge your batteries and not drain them.

He said that people who make you feel energized, motivated, and ready to take on the world are usually positive with good vibes. In comparison to those who make you lose confidence in yourself and your goals, they are usually negative people draining your battery.

Thus we should strive to surround ourselves with positive people with good vibes to reach our full potential.

6. What was the Author’s conclusion?

Dean concluded in the last chapter of the book that the only way for us to become successful would be to stop thinking about making change and take action.

He suggested imagining where we want our lives to be in 90 days, then we create a to-do list of what we need to do every day to make that a reality and what we need to stop doing.

He calls this the 90-Day sprint, and the goal is for it to be the best 90 days of our lives for the rest of our lives.

Dean had this to say about the 90-Day Sprint:

“Here is a linchpin to make this 90-day sprint become your reality. Stop doing so much busy work (tasks that are meaningless to your goals) and make sure more than 50% of your daily activities focus on the action steps to meet your 90 day goals. Yes, it can be that simple. Get off the treadmill and start running up a ladder, as the following example illustrates.” (page 224)

Therefore the only way for us to reach our full potential is to work each day on success habits, many of which can be found in this book ‘Millionaire Success Habits.’

I have found great worth in the habits he suggested. Each habit really hit me as something that would enhance my life in a positive way.

I think the content of this book is in itself a strength. I have read many self-help books, and non quite did the job as good as ‘Millionaire Success Habits’ in elaborating all that I need to do to perform at a high level.

I believe it was effective because Dean was speaking from life experience and the experiences of other successful people around him and not from research.

A strength of the book was that he gave many improvement exercises throughout each chapter.

In ‘How to Win Friends and Influence People,’ I did not do many of the exercises, while I did 100% of the activities in ‘Millionaire Success Habits.’

I believe the biggest reason I was motivated to do the activities was that they were introduced in increments throughout the chapters. Dean himself had done many of them, so I had a point of reference directly from the author.

I found great worth in doing the activities.

I believe another strength was Dean’s writing style. Having watched a few of his interviews, I can say that he writes exactly how he talks, very straightforward and to the point.

This made the content easy to read and absorb.

So far, the only weakness I found was that he would, on occasion, promote his products and services throughout the book, but honestly, I didn’t mind because it went with the content he was talking about, and he didn’t overdo it.

Most of the activity aids (like charts and sheets) were found on his website, which I found to be a marketing tool for his business. Again, it wasn’t a big deal, and I found great worth in the printables that he made available for the activities. It’s just something to be aware of.

I believe the intended audience for this book would be anyone looking to build better habits for success. The content was simple to understand, and he elaborated the information in each chapter topic very well. I believe this book would have done me good if I had read it back in my teens.

I would recommend it to anyone struggling to get started on their short-term goals because it will help eliminate busy work from your life, thus enabling you to focus on what is most important.

I found the overall readability to be exceptional. I believe this is because Dean tends to write how he speaks, so I found it to be like a conversation instead of suggesting improvement ideas in writing.

I believe this book was extremely effective because he gave multiple success habits in each chapter; within the overarching topic being discussed, each section within the chapter was short and to the point, with almost every case having an example, to show the applicability of the habit.

You should expect to read many strategies on changing your mindset and, in turn, behavior, which will act as a guiding post down the path to fulfilling your goals and aspirations, which will drastically enhance your life.