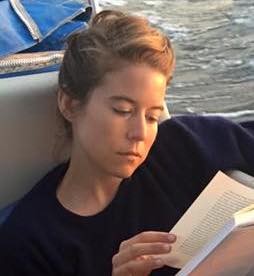 It's March, and today marks the one year anniversary of our collective lockdown. One, long year. Now, vaccinations in at least one state have been rolled out to the entire population, people can safely gather indoors, movie theaters are re-opening, tour dates are being announced, and suddenly—finally—the tickle of "back to normal" is on the horizon. It's starting to feel real. If you're like me, a hazy memory is starting to rise and become vivid: airports. Airports! Their particular chaos, and redeye flights, and the light at dawn when you're landing some place new and far away, and the different kinds of coffee standardized in different types of cities (espresso in italy, americano in london, instant in malaysia, with lots and lots of sugar), the light, the being alone and the being somewhere new, on the cusp of knowing, and, in case I haven't mentionied it, the light. It's not even destinations I miss, I realize, just the "getting there" part. The travel.

"From a very early age I have suffered a version of Baudelaire's l'horreur du domicile (horror of the home)," goes the opening line of Lynn Freed's "The Romance of Elsewhere," a collection of personal essays celebrating the author's chaotic, hilarious, lifelong engagement with compulsive travel. ("Dreams of displacement began for me in childhood," she explains later.) Freed's collection spins through numerous geographic locations, but—more importantly—it lingers in the magic feeling of desire. The desire to simply go; the feeling of fantasy directed at that mythical "eslewhere." It's nice, for the first time in a long time, to feel granted permission to indulge in that feeling. Even if only briefly, even if only in the mind.

"Standing there in the bright light of day, I reminded myself that summer was coming at last, I could use the basket to carry cutlery out into the garden when friends came for lunch. Or I could go to France myself. Or to Italy. Or to Greece. I could install myself on my favorite Greek island. Already I could imagine the view down to the Aegean. Already, sandals were perching in shore-store windows like brightly colored swallows. And the long grey winter was almost over." 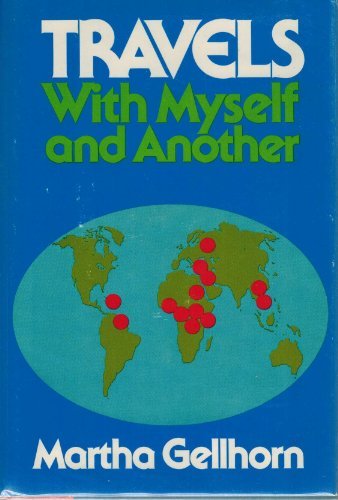 Get occasional updates from Bibliotherapy in your inbox