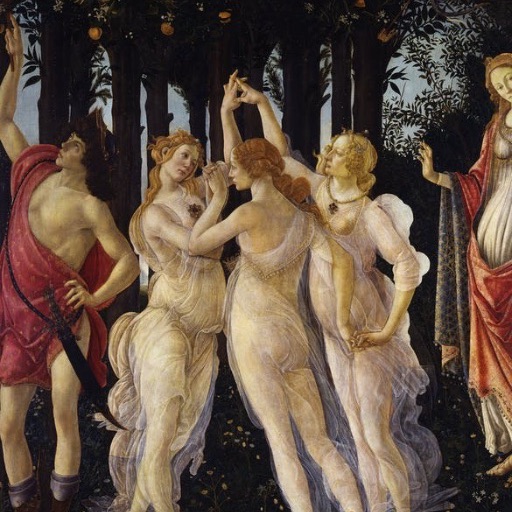 Cass Telling You About Awesome Stuff

Have you ever really thought about how old rocks are? I mean, really thought about it. Some of the rocks on this planet have 50 million year old fossils inside of them, which means they are much older than even those fossils. There are mountains in South Africa that are estimated to be 3.6 billion years old. As large and immovable as these rocks seem, almost all of them were created some place very, very far away from where they eventually ended up (and where we can now encounter them). Extruded igneous rock started somewhere miles below the Earth's surface. Basalt has usually drifted down shifting tectonic plates, maybe starting near Alaska and ending up somewhere in Central America. It's theorized that the first mountains were formed when the core of the earth cooled, causing it to suddenly shrink, which then caused the Earth's slower-cooling surface to collapse, which then created a series of tumultous and jagged peaks of unimaginable height. These are all just some of the many cool facts about rocks. I learned most of them in this book: 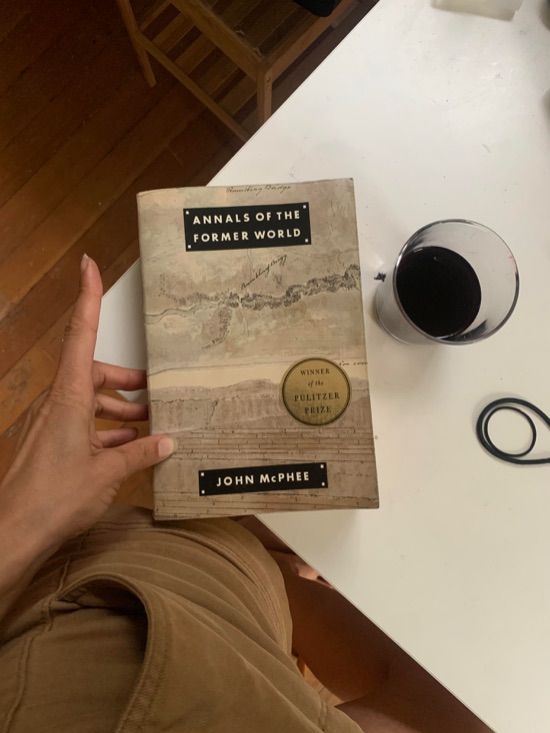