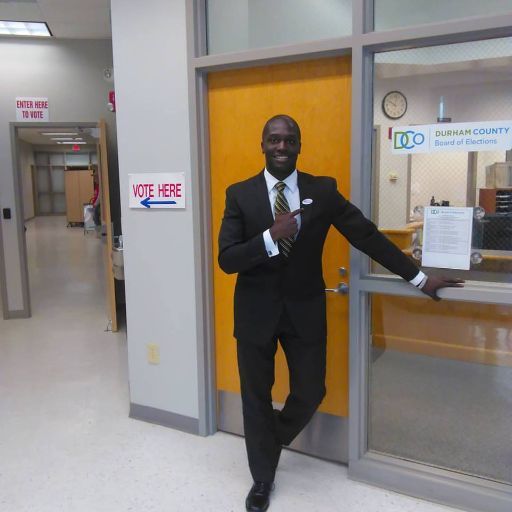 We have the contacts and an established track record of success, in BOTH Political Parties (this is a very rare niche to find anywhere in The United States). It's time to toss the Consultants of yesteryear away and jump into The New Era of Modern Strategic Political Consulting!

I have provided Political Consulting and Campaign Assistance to some of the biggest Stars in both Political Parties: Senator Jeanne Lucas (D-Durham-NC), Representative Earline Parmon (D-Forsyth-NC), NC Secretary of State Elaine Marshall (D-NC), former NC Senator/UNC Board of Governor's Member Bob Rucho (R-Mecklenburg-NC), was referred to President Donald Trump's Campaign by NC Governor Pat McCrory's Campaign Management, due to my hard work and usefulness - and much more, including Organizational Strategic Consulting for your PAC or Community Organization.

We have also assisted SEVERAL Superior Court Judges across The State of North Carolina with Political Advisement and Campaign Assistance. Moreover, My Firm has also provided Political Strategic Consulting and Advisement to The Campaigns of President Barack Obama and President Donald Trump.

Other Firms and Operatives have Big Talk. We have #Receipts consulting@realdariuslittle.com#ElevateToday #ProvenWinner

Mention #SubKit and receive 30% off your Service Quote!

Get occasional updates from Littles Executive Business Consulting in your inbox