Trudging directly through an enamoring subject such as depth with a disassociation to concern is not a very wise endeavor be it in terms to depth or any other pursuits or aspirations in life. As with any knowledge that holds direct relevance to your physical life; there are concerns to inflect on prior to diving right in per se.

Another rather curious occurrence within those that seek to refine their use of essence and their familiarization of depth can be thought of as ones stability degrading depending on the type of person they are.A slow onset of instability in the face of calm surroundings and circumstances. This is largely due to the internal mind and core of a user becoming feigned toward standard values and/or exposed to depth use and discipline; which in itself is extremely unstable without proper training/refining. Take for instance if a budding user allowed the feeling of power essence provides them to guide them into a state of constant use which would then overrun their mind with torrents of instability and exposure. This “exposure” may cause chaotic events to happen in otherwise stable calm everyday life. The reason being is that the more a user is in an “active state”, the more they will become attuned to active state and eventually, without the proper control training,will unconsciously and erroneously “activate” and cause problems of sorts in unwarranted situations.

It is possible during one’s Depth career to lose sight of the person that they were, are,and will become due to mental stresses on one’s person from the concept of Depth and Depth usage. Although many see this change in self as not a degradation in one’s self but a close in distance between one’s past and future self; mostly a desired happening, to some an undesired happening. Many minds dislike change and when sudden late realization to such a fact occurs; contend that shock to a lack of prior inflection. May this be your warning that depth will change the sight you have for yourself. Ask yourself now if that is something you can accept; however drastically that change may manifest.

Take heed and please do realize that any journey to mastery within the physical world if associated to injury then so too can it be kin to death. However alarming this may seem; take it in stride that any time you encounter a physical challenge of any sort; contend it to risk.

Depthism places you in advanced control through inflection of your emotional state which in part determines whether your sympathetic and parasympathetic responses rise consciously and willingly. We are wired to spend 80% of the time in that parasympathetic tone and 20%in the sympathetic “fight or flight” tone. Direct use of essence alone forces the body to enter into a sympathetic tone; one which we must only find ourselves in only 20% of the time. Overuse of the sympathetic division will cause general muscle soreness, damage, even serious injury and disease. If driven by will against these risks;one may raise the capacity they have to maintain a sympathetic state and in turn gain a heightened resistance against any and all serious injury and disease caused by overuse by being unlikely to overuse through a raise in capacity and stability degradation training. This will bring you far beyond a point you may have attained without such risk and training. 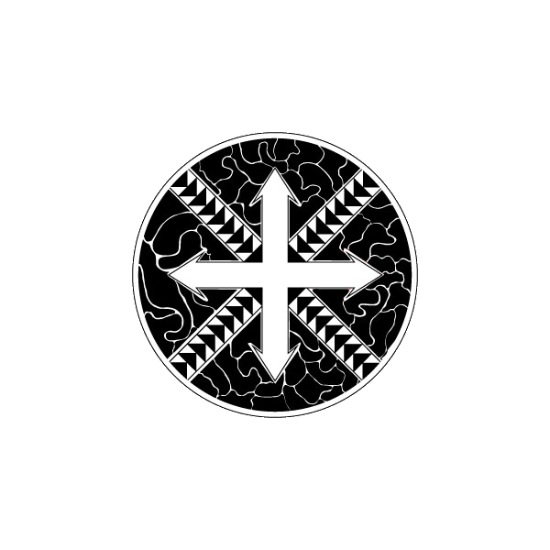