We seek Inflection, consistency of clarity, conscious to self-improvement. In lead to all forms of success there lies the internal request to oneself of ongoing persistence. Persistence housed in regulation; discipline. In what ways might we fix faults if they may be seen as such to ways ever pardoning to the superior.Context sought of strength so that we might gain the upper hand to a rival. Rivals may be others or in more common cases; ourselves. All Sight to be seen of maturity in age irrelevant to that of time, in preference to purpose. With strong request, be internal or external,we impose this discipline on ourselves in hopes of a benefit. As if a previous stance was misplaced within the wrong space. Perhaps our previous steps were not far enough. Perhaps our gait was not swift enough. We seek improvement yet our answers are limited as are we.

Contemplating essence as an assistant to all things would be an anti-constituent as one of the same to all. It can become the subject as well as to help you with the subject. One must not think of it as a renewal in approach but a tool with intentional use in accordance with need.

Essence is the life blood of the depth philosophy; it is the foundation on which all of our abilities lie. The potency and potential of an individual depth user rests solely within his/her ability to strongly generate the energy; essence. The stronger a student’s essence, the stronger they may amplify their physical state. Essence, in and of itself regulates certain effects in the autonomic nervous system,allowing for alteration of a person’s basic physical state.

A plus number is the measurement directly reflecting the effect essence has on a persons heart rate. Depending on whatever the resting heart rate is, as well as what the peak increase of the heart rate is at the end of their most potent build with intention to affect the heart rate; the difference divided by 4 will give the resulting plus number.

Plus numbers denote the user's essence potency in regards to how effectively they can isolate, generate, and apply essence.

Essence plus numbers are an estimate of said potency, and while a higher plus number denotes a higher potency; it is not wise to seek to measure plus numbers over +30 due to the physical limitations of the heart. 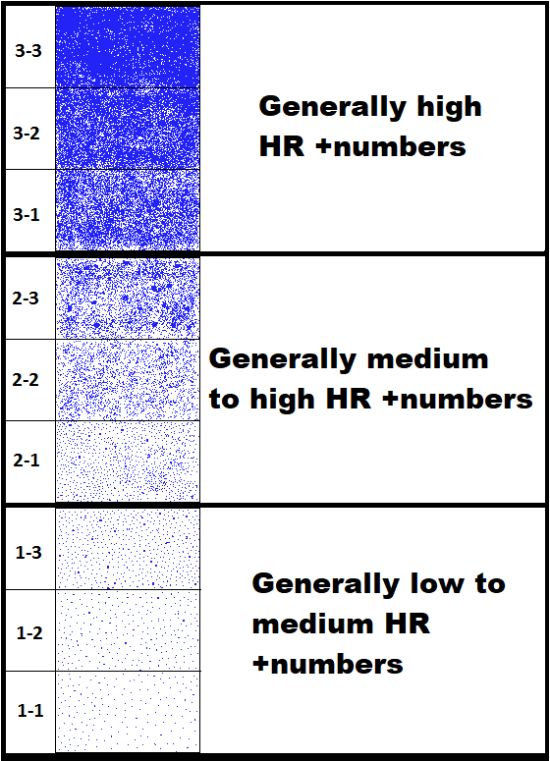