Static essence training is a technique used to regulate Endurance over holding an essence build longer in a user. Its purpose is to enact a sense of Awareness over the stability of essence builds 1-1 through 3-3.

HR control minimum or =+7 (for verification of essence)

Activating the highest level intensity of pure essence directly to the core of the body, Hold this build as stable as possible for as long as possible.

You are attempting to achieve a longer Active state time of essence generation per builds 1-1 through 3-3. You are also attempting to reach a higher essence potency ceiling near said reached Cap build. 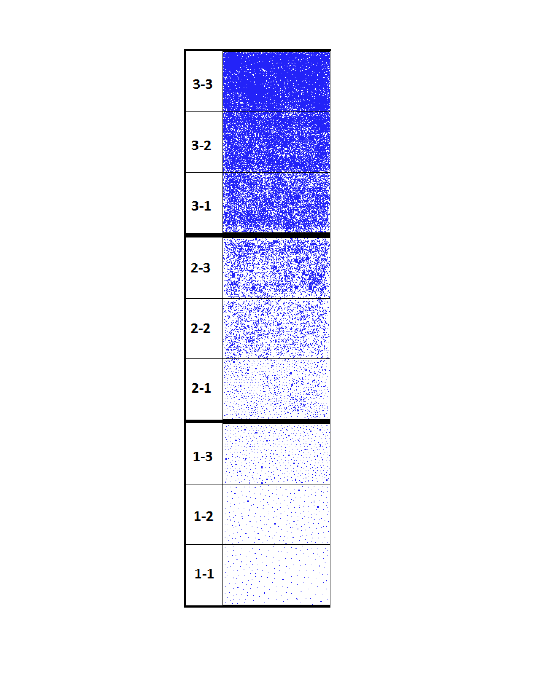