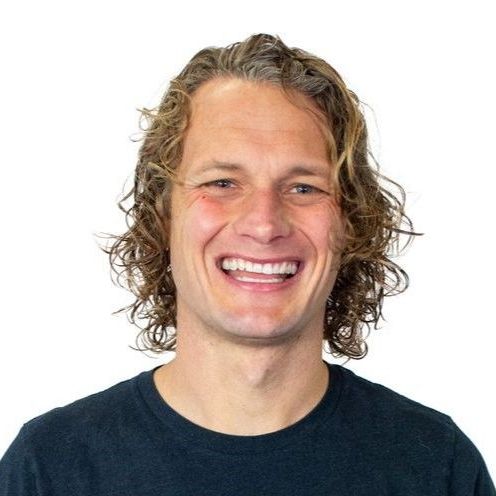 Triathlon and being surrounded by a tremendous staff of coaches and experts at Endorphin Fitness.” Michael spent 2-weeks at the Colorado Springs Olympic Training Center in 2010 to achieve the first step of Level-3! 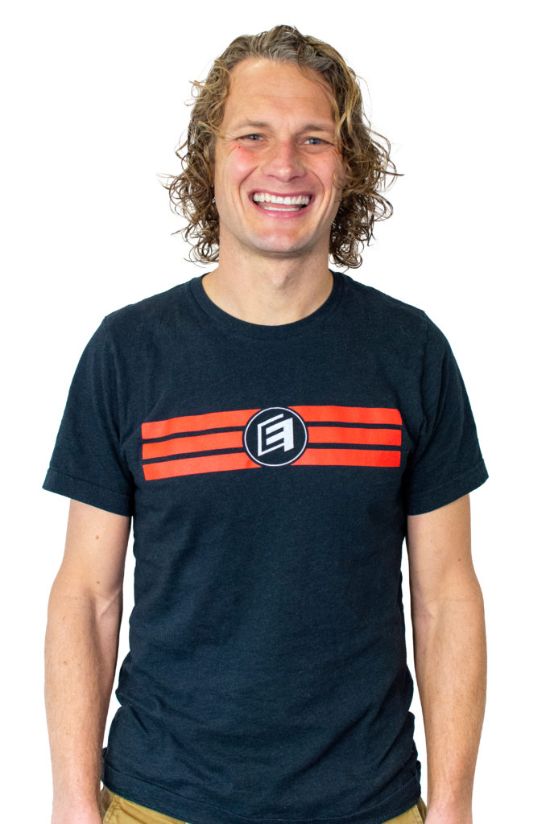 a rigorous elite mentorship program. Since then, Michael has diligently been working towards achieving the other requirements for Level-3 which culminated in his final examination earlier this month at USA Triathlon’s offices in Colorado Springs.

throughout Richmond. In 2021, Live Red Foundation worked with over 6,000 participants in 15 of the 22 lowest-opportunity neighborhoods in Richmond. The foundation’s goal is to be in all 22 neighborhoods by the end of 2022. Michael has been on the forefront of triathlon coaching for the past 17 years. During this time, he has had a hand in guiding thousands of adult and youth athletes of all levels to their triathlon & endurance goals.

Michael’s leadership as Head Coach of the EF Youth & Junior Program has led to the team consistently placing in top-5 nationally for the past decade as well as achieving 45 individual podiums at Youth & Junior Nationals. In 2012, Michael was selected by USA Triathlon as the Youth Development Coach of the Year.

In 2018, Michael was honored by being named the US coach at the Youth Olympic Games in Argentina. Michael’s expertise does not stop with youth coaching as he is also a sought -after coach for adults seeking to achieve their best across all triathlon and running race distances.

Knowing the life-changing impact his programs were having on children and observing the need for similar programs in low-opportunity neighborhoods, Michael started the Live Red Foundation in 2018. Live Red Foundation provides free fitness programs that teach 8 core life skills to children in low-opportunity neighborhoods over the past 6 years, Michael has been an educator for USA Triathlon, coaching other coaches at USA Triathlon Clinics across the country.

Coach education and other forms of public speaking are significant passions of Michael’s so he looks forward to pursuing this more now that he is Level-3.

Please join us in congratulating Michael and all of Endorphin Fitness on his success.

Get occasional updates from Endorphin Fitness in your inbox