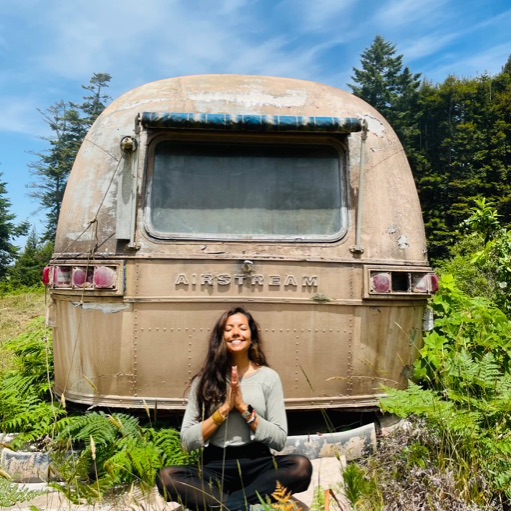 Yoga from the Heart

What is Yoga? And how should I practice it anyway?

Yoga is derived from the Sanskrit word yuj, which means “to yoke” or “unite.” Yoga is said to have originated in the Indus Valley in Northern India over 5,000 years ago and first appears in ancient texts composed of rituals and chants used by brahmans or priests of that time. As with many philosophies and rituals, yoga has evolved throughout history and is now practiced by over 30 million people around the world. 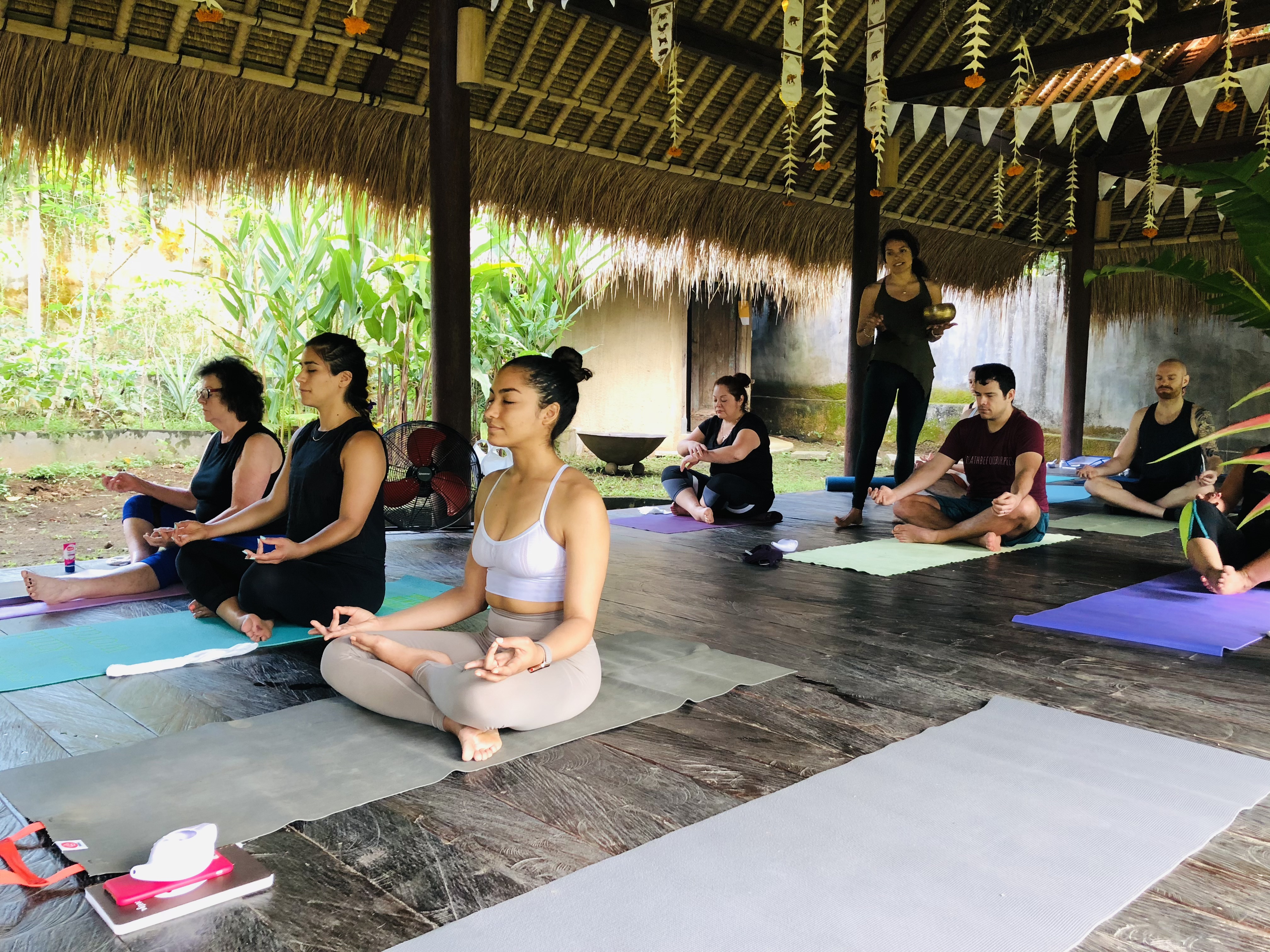 Probably the most important revision of yoga happened around 500 B.C. with an eight-limbed path set forth by Sage Patanjali in the Yoga Sutras. This path outlines the yamas (social rules), niyamas (self-restraints), asana (physical postures), pranayama (breath techniques), pratyahara (withdrawal of the senses), dharana (concentration), dhyana (meditation), and samhadi (transcendence) (Iyengar, 1979). Each of these limbs have sub-limbs or teachings involving various techniques or practices to achieve certain goals. For example, the yamas are composed of sub-limbs which focus on non-violence, truth-telling, non-stealing, conservation of energy, non-greed, patience, compassion, and more.

It is not very often that we hear of these limbs or teachings during yoga classes. This is because yoga, especially in the West, emphasizes mostly the postures (physical) with some focus on the breath, which may lead to weight loss, increased flexibility, and if practiced consistently, reduced stress. However, it is important to recognize the many other biological, psychological, socio-cultural, and spiritual benefits classical yoga practices (not just physical or breath focused yoga) have on practitioners.

Over the years yoga has found its way into more settings, such as schools, the medical field, and therapy offices, which has produced a surge in yoga research. Much of this research supports the benefits of traditional yoga styles which include other facets of the yoga practice such as connection, compassion, self-love, and more. In a recent yoga study by Delaney and Anthis (2010), cognitive dissonance therapy out-performed a physical yoga intervention when the practices were tested among individuals dealing with decreased eating and body-image satisfaction. However, in other studies where yoga practices, which emphasized mind-body connection were implemented, it was found that these other types of yoga practices were correlated to increased body image satisfaction. It is also not surprising then that the yamas are being introduced into organization policies in order to bring harmony into the workplace (Corner, 2008).

So how should you practice yoga?

I try to teach each class with a mantra, one of the eight-limbed themes, and a specific pose or breath technique in mind. I also suggest practicing with an open body, heart, and most importantly, mind. Yoga is a ancient practice evolving over thousands of years. It is impossible to study all facets of it in one class, but it is possible to look beyond the physical postures and recognize other elements in which we can grow closer, more connected to ourselves and each other, and honor the traditional teachings of the practice. This can look like you coming back to the theme of the practice again and again even after the class, journaling about it, or applying it into your relationships. In essence connecting that theme to other aspects of your life. Yoga means connection overall, right? 🙃

Yoga from the Heart Newsletter

Get occasional updates from Yoga from the Heart in your inbox