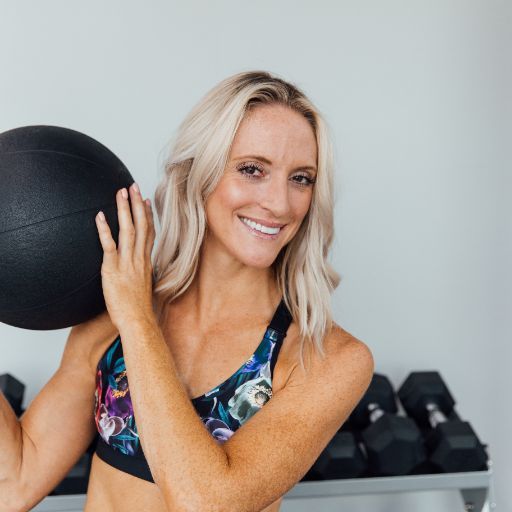 My self-employed dad operated his own publishing company, Friends Publishers. The Pamlico Scoop was his self-published human interest newspaper that circulated across eastern NC. Selling advertisements to pay for publishing and himself, he seemingly made just enough money to scrounge by and rarely had a little extra to spare. Dad’s self employed status gave him a flexible schedule which was good because he was also the only parent who drove. My mom refused to drive so it meant that my dad was the only chauffeur to seven other family members. His schedule became a bit more restricted around monthly deadlines. He would lock himself in his office, ask not to be bothered, and crank out the design, layout, and everything else it took to publish the next edition. He’d then send the pages off to the printer and spent the week post-print making drops at grocery stores, gas stations and businesses from Elizabeth City on down to New Bern.

Although a pauper entrepreneur, my dad’s entrepreneurial lifestyle obviously made its’ impact. The apple wouldn’t fall far from the tree. Over time, I would discover that I was a compulsive entrepreneur.

At 12, I wasn’t old enough yet to get a job so I needed to figure out a way to make money if I wanted to buy new clothes or go on field trips with my friends. Earning an allowance from my parents wasn’t an option. A lemonade stand became my very first business venture.

My childhood home stood on one of the busiest street corners in little Washington. It was prime location to set up shop with the best lemonade stand in town. My sisters and I promoted the stand with plenty of signs and word of mouth. We were excited to make a couple hundred dollars that summer selling lemonade in two different sizes and then expanding our offerings from just lemonade to a few baked goods as well. When summer ended, I traded in that business venture for one I could work year round. I cleaned houses and babysat and when I was finally legal working age, I got a job at my best friend's family’s dry cleaners.

Fast forward to adulthood. I created three business all before turning 27- Broadway Babysitters Inc, a babysitting agency, Body By Hannah, LLC, my personal training business and Gotham Versatile Training Inc., a community of independent trainers and trainees and fitness facility management. All three businesses were successes.

I’ve described my entrepreneurial style as “jump into the deep end and figure out how to stay afloat”. And that’s still true to some extent. But, If I could go back, I wouldn't do things the same way. Although I learned by doing, I could have saved myself a lot of headache and heartache by seeking out mentors, finding the right resources earlier on, and hiring help I should have hired.

The entrepreneurship blog series ahead will explore some of the lessons I’ve learned along the way and share the struggles I still face as a business owner. The successes, the failures, and the jaw dropping stories in between will hopefully help other entrepreneurs find their way a little bit easier and find incredible success of their own. 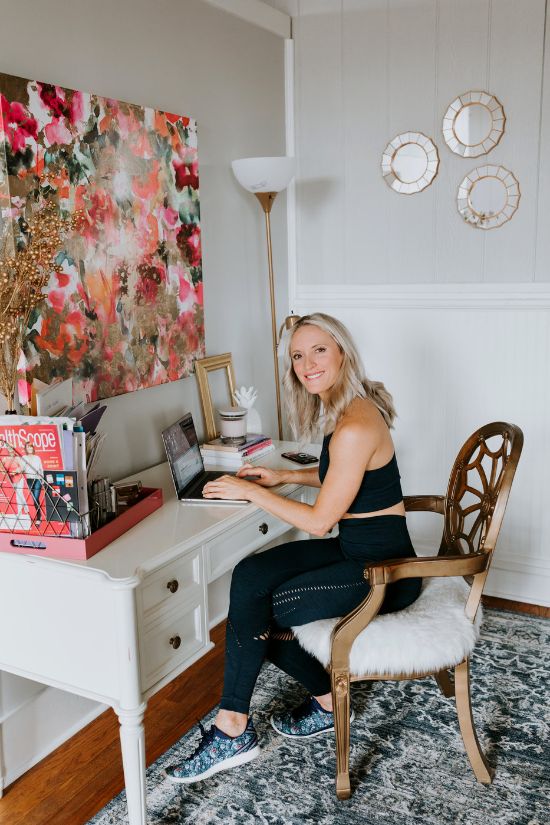 Get occasional updates from The Compulsive Entrepreneur in your inbox