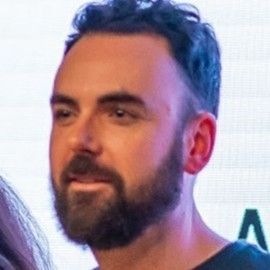 Howdy folks, I hope everyone is living their best possible life this week!

Arnold - Not Just An Action Hero

So it may not seem obvious, but Arnie - super smart guy!

In fact, he'd already made a million dollars before he got into movies, and not from weightlifting (there was no money in it in the old days), but through property development.

Beyond this, he set his expectations high in terms of reaching the top of Hollywood, despite being told there were many reasons he would never make it.

He knew he wasn't the world's greatest actor. He was told he was too muscley to be a hearth-throb (these were the days of the cerebral thinker like Dustin Hoffman), and he was told time and time again that his accent was going to be a blocker no matter how many voice coaching lessons he took.

But do you know what, he did it, he made it - and for him, it was all about mindset and thinking bigger than everyone else.

He managed to transcend reality and make a new reality, his reality (look at how he was the leader of the action movie genre). He became Gov of California and has become a thought-leader on climate change and beyond.

So whatever your own version is of reaching the top (in life, business, family, pleasure) - think as big as you can - are we all driving through life with the handbrake on, as opposed to reaching our own version of success? 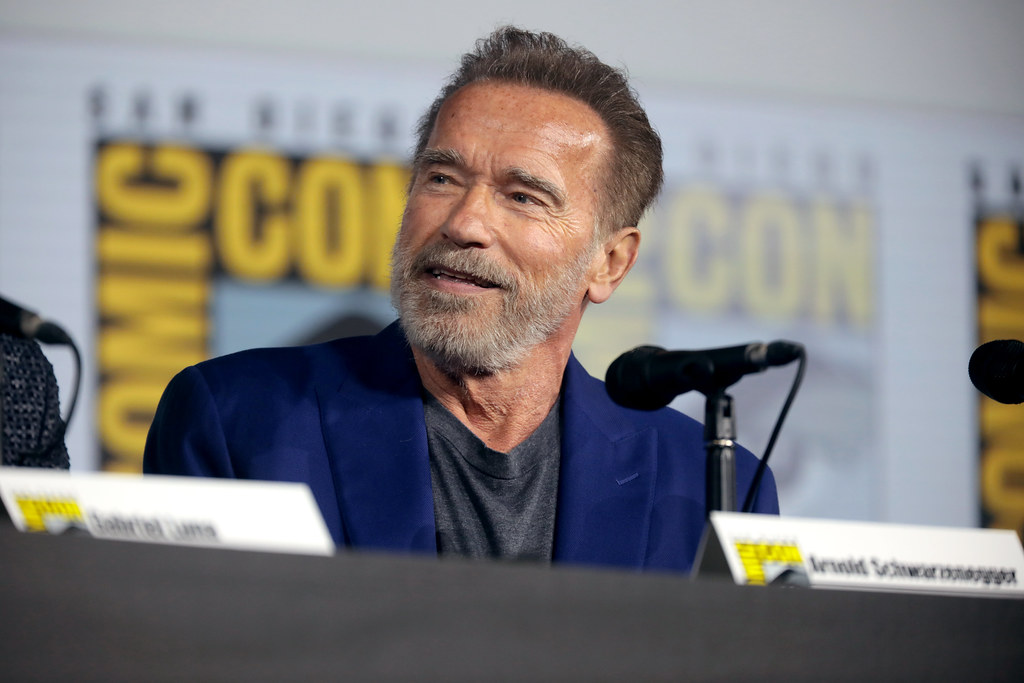 Get occasional updates from Feel Great Inc in your inbox