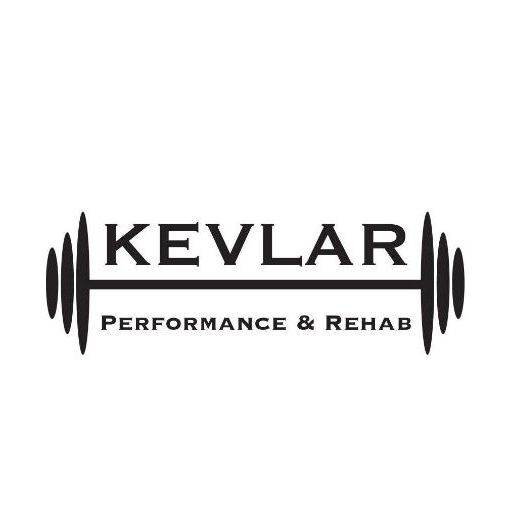 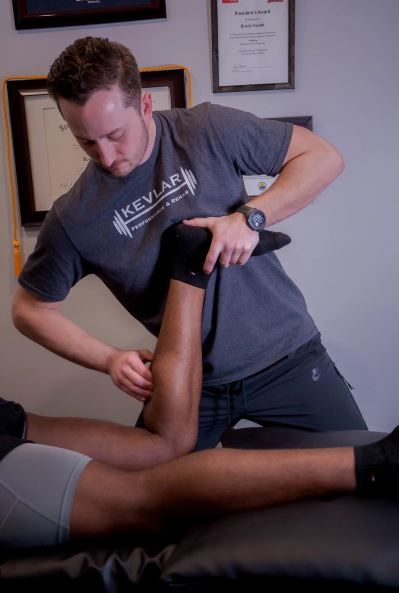 Rehab and performance have traditionally been separated in modern healthcare. As a matter of fact, performance isn’t really even a part of modern healthcare. But we think it should be. Our focus is to remove the barriers between rehab and performance because the only lines that exist between them are blurry at best. Instead of finishing a “rehab” program and then being sent on your way, why not continue to make performance gains (whatever they may be as defined by your personal goals) until you are way ahead of where you were before your injury? Anyways, that’s my rant, but lets look at how “performance care” can be beneficial, and our approach to it.

Once an “injury” has been taken care of, we like to make the switch over to a “performance care” model. And that begins by defining goals. You may want to be the fastest human on the planet (good luck as long as Usain Bolt is still alive) or you may want to be able to walk up and down stairs easier. Either way, performance can be improved.

Once goals are set, we determine any barriers/deficiencies/inhibitions/etc. that may be in the way of those goals. Typically, this is a full-body range-of-motion test as well as muscle testing and observation of movement patterns.

Sometimes performance can be improved by altering a movement pattern (aka learning or re-learning a skill). In this case, lots of movement-based therapy will typically be done with some passive therapy before or after to help bias certain muscles/muscle groups during the movement(s).

In other instances, a lack of movement by a certain joint in a specific direction may be present, or an obvious weakness of a specific muscle during a certain action. In cases like these, some passive therapy including muscle-work, needling and neurofunctional acupuncture (among numerous others) will typically be deployed to help make changes to the tissues to either allow for more movement or improve strength (via neurological stimulation).

Whatever the issue may be, there is almost always a transition from passive therapy (on the table) to active therapy (on the gym floor). Our goal is to get you to a position where you have all the prerequisites to get on the gym floor and build strength and skill in movement patterns. As patients progress further along their performance care program, it starts to look more like a training program, just with frequent assessments and quick trips onto the treatment table to deal with any issues that may arise.

Get occasional updates from Kevlar Performance and Rehab in your inbox