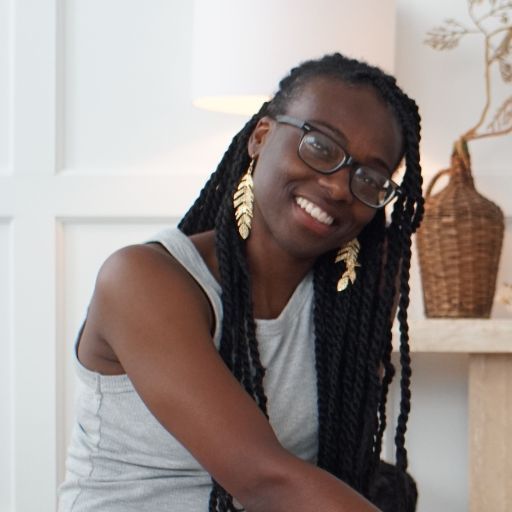 Love of Art - Art of Love

✨ Astrology is in your calendar

Did you know that our concept of the modern calendar is based on astrology?

Astrology is simply the study of the movements and relative positions of celestial bodies as they influence the natural world. Since we’re also part of the natural world,  despite all the distracting technologies at our disposal, they also influence us in more ways than one.  One of the most obvious influence is to our concept of organizing the days in our calendar.

Each day of the week is named after planetary body in our solar system :

Monday comes from the old English word Mōnandæg and the Latin word “diēs lūnae” which means ‘day of the moon’. In French Lundi also retained part of the word “day” as “di” and “lun” from “lune” which means moon: Moon-day

Tuesday comes from the old English word Tīwesdæg and the Latin word “diēs martis” which means Mars day. Tīwesdæg means ‘day of Tiw’, a Germanic god of war and the sky. He is equated to the Roman god Mars which is the god of war. The French word for Tuesday is Mardi : Mars-Day.

Thursday comes from the old English word Thu(n)resdæg or ‘day of thunder’, named after Thor, the god of thunder. Thor is associated with Jupiter. The Latin word for Thursday is “diēs iovis” which means Jupiter day. The word for Thursday in French is Jeudi : Jupiter-Day

Friday comes from the old English word Frīgedæg ‘day of Frigga’ and from the latin word “diēs veneris” which means day of Venus. Frigga is equated to the goddess of love, Venus. The word for Friday in French is Vendredi : Venus-Day

Saturday comes from the old English word Sætern(es)dæg and the Latin word “diēs saturnī” which means ‘day of Saturn’. Samedi in the French translation for Saturday: Saturn-Day.

Sunday comes from the old English word Sunnandæg and from the latin word and “diēs solis” which means ‘day of the sun’. Dimanche in French, stands for the ‘day of the lord’. It isn’t far fetch to equate the sun with god since in many ancient civilizations believed the sun was a representation of god.

There's more too. Each planets have a certain theme and energy to it.

For example, is it just a coincidence that Mondays tend to be one of the most emotional days of the week for a lot of people? As a collective, we all have felt or seen someone have the “case of the Mondays”. Monday is ruled by the moon which in astrology governs emotions.

On the other hand, Friday tends to be the time where most people let loose, party, drink and have fun. It’s the day of pleasure, which coincide very well with Venus.

Once way to reconnect with the natural world can be to start observing and taking into consideration the energies of the governing planets during each day of the week and see if it can help you navigate your day to day life a little better.