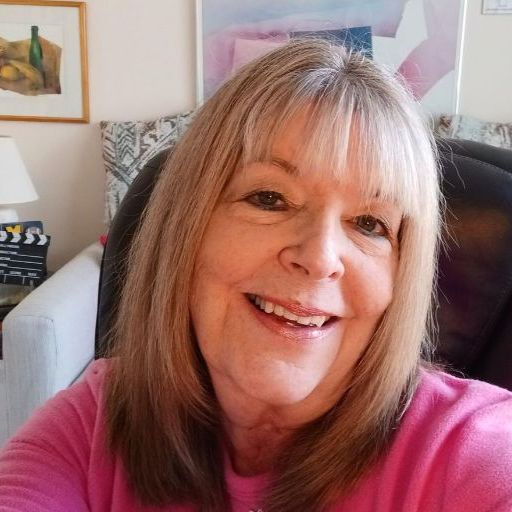 Mansplaining: What is it? Today, I want to define mansplaining and briefly discuss and explain its effect on WomenSpeak.

“The explanation of something by a man, typically to a woman, in a manner regarded as condescending or patronizing” ‘your response is classic mansplaining’ ” (Oxford Languages)

Here are a couple of Mansplaining examples:

“My least favorite player was Donnie, who tried to mansplain Scrabble because he didn’t recognize me and took me for a neophyte.”— Roxane Gay(New York Times Bestselling author of The Bad Feminist

My own mainsplain example occurred once when I was shopping for a new vehicle by myself. I had worked with a couple of automotive clients so had some automotive background and certainly had researched the vehicle I wanted to purchase. However, the male salesperson sat me down in his office and started explaining in detail about this vehicle as if I had no knowledge of it. That was the last time I looked for a vehicle there.

The mansplaining that’s been in the workplace for quite some time is now moving into the classroom. Stephy Stephen, the author of the article, “Mansplaining In Classrooms: The Systemic Coercion Of Women Into Silence And Self-Doubt”, explains it this way, “Classroom discussions and debates privilege men’s loud voices and assertive tonality, whereas often shun a woman’s passionate argument as ’emotional'”. She continues, “The fuel to this ‘mistaken assumption’ comes from society’s approval of male superiority as its default setting.https://feminisminindia.com/

Women need to be on the lookout for mansplaining at work, in classrooms, or in other situations where women and men are communicating with each other. Mansplaining can be annoying and embarrassing if done in front of others. For women who already are unsure of themselves, it can lower their confidence levels, how they see themselves, and other negative areas of their lives. Keep checking my blog for more mansplaining and other WomenSpeak issues.

Nail Your Presentations Plus

Get occasional updates from Mediatude in your inbox