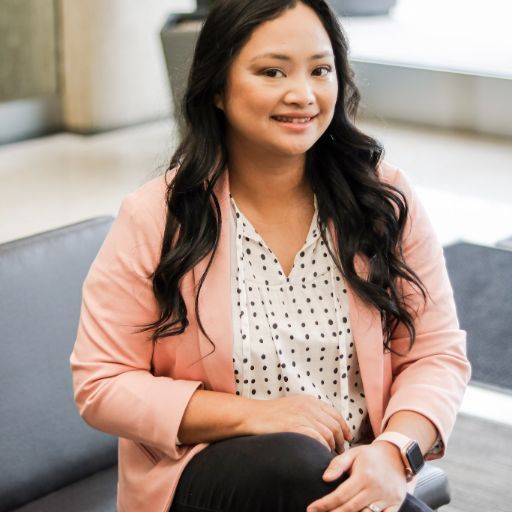 Getting punched in the face towards alignment

Warning! There will be some violence mentioned but very vaguely.

Nothing says, “Maybe you shouldn’t be here” like getting punched in the face.

That’s what happened to me when I decide that maybe it was time to move out of my parents' house and live with my boyfriend (now husband) in Northern California.

Backstory: My sister did not like my boyfriend and she threatened me with the worst things in the world. I would get pregnant, ruin my life, waste my life being with one person for the rest of my life, and that I wouldn’t accomplish anything.

I was 23 at the time. Some of my friends already had children. I finished massage school and completed my Sports and Rehab Associates of Science Degree. So none of this was true and come on, how could I not accomplish anything. PFFTT

But I was in love and feeling passionate so I said, “At least I finished and got my degree. Unlike you who went to a bunch of different schools, and got a bunch of student loans with nothing to show for it.”

*POW* punch in the face

But come on, that’s a great well thought out come back right?

She’s an Aries if you’re wondering and we did have a full-out brawl until my mom had to break us apart. No one was severely injured.

But there is nothing like getting punched in the face that makes you wonder if you are where you are supposed to be.

In my last post, I shared that I moved to the San Francisco Bay Area but that wasn’t our first stop. We moved to South Lake Tahoe first and there was a lot of alignment until there wasn’t.

We looked at one place to rent, it was $600/month, and we found jobs fairly quickly. Before moving to the mountains where there is snow I asked my boyfriend if he ever lived in snow before or if he knew HOW to live in the snow. Visiting the snow/mountains is VERY different.

He said, “No, but I’m willing to do whatever it takes because I really wanted to live here.”

I asked him, “Are you willing to dig out the car before I have to go to work?”

He said, “Yeah but that probably won't happen too often. They have snowplows. It will be fine”

I may be from Southern California where it’s usually 75 degrees and sunny but I have spent many winter breaks in Toronto, Canada, and have experienced how they live in the snow.

Also, that was the year Lake Tahoe experienced the greatest amount of snow. Of course, it was.

I also had a wardrobe that consisted mostly of tank tops. Layering 5 of them in a hoodie isn’t very productive when it’s 3 degrees and ugg boots are 100% not snow boots. So I wasn’t prepared, I was going with the flow, and felt mostly in alignment, and there were some growing pains until we got a clear sign that maybe we also shouldn’t be in Lake Tahoe.

On the way to work on the other side of the lake, my boyfriend slid on some black ice and ended up in a snowbank. He took it as a sign that he shouldn’t be in Lake Tahoe anymore & the icing on the cake was that his scheduled massage appointment was canceled but his boss wasn’t able to communicate with him until he called her about the accident.

How does this relate to business or massage?

Alignment happens in business and in life but just because something is perfect, flowy, and easy in the beginning doesn’t mean you have to hold on to those “good and easy” moments forever and suffer through ALL the difficult ones. But how do you know when to stay the course and endure or when it’s time to give up, pivot, or quit?

I have seen so many massage therapists, business owners, and other spa professionals stay in places where I could *feel* they weren’t meant to be anymore because they kept holding on to the potential or reminding themselves that the good old days could come back again although they were long gone. Alignment doesn’t last forever because how boring would that be? If everything was easy ALL the time and we were never forced to grow, change, or be expansive?

YOU DECIDE. YOU MAKE A CHOICE AND YOU STICK WITH IT.

In my story, the alternatives:

Getting punched in the face – stay at home with my family, continue a long-distance relationship with my boyfriend, feel restless, and wonder what would happen if I moved out.

The car accident – buy a different car that is more equipped for the snow and learn how to adapt and live in the snow.

But that’s not what my intuition said at the time and that’s not what I decided. If your vision and your “why” is clear, immense, and motivate you. You’ll know and you’ll never question if you made the right choice because it will feel like there were other options but there was no other choice.

If you feeling indecisive or that your business intuition feels a little fuzzy or out of focus hit reply and share with me what you’re trying to decide on or struggling with. Send me a DM on Instagram or an email.