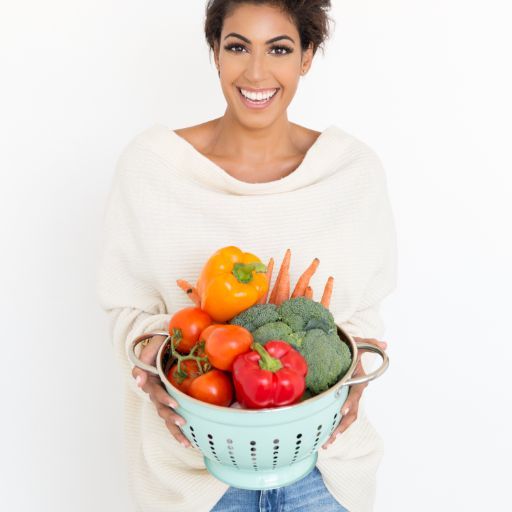 My Unusual Journey to Becoming a Registered Dietitian 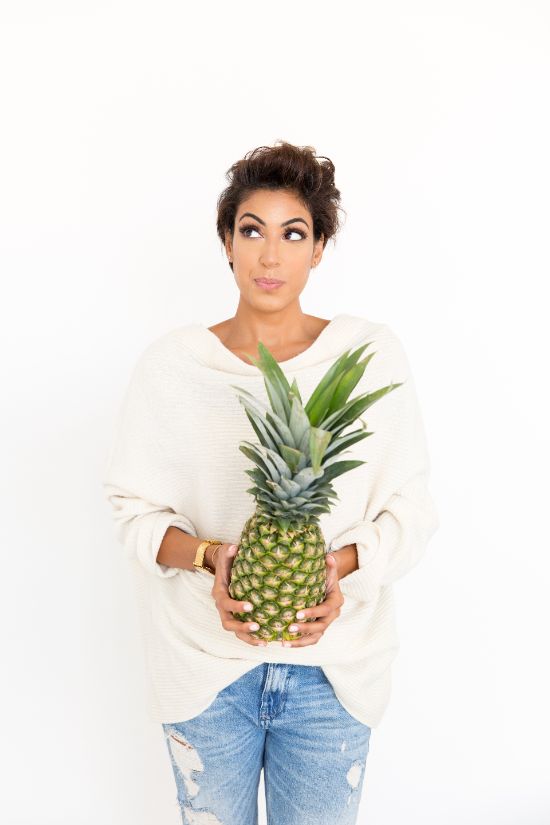 “Hello. My name is Norine and I like nutritious food.”

Before I begin to explain how that simple, and apparently obvious statement was actually the most prophetic thing I have said to date, let’s start from the beginning, shall we?

To say I was destined to be a Dietitian would be….well….a lie. To those who knew me growing up, my career path was surprising, to say the least. To me, it sort of makes perfect sense in the most unusually imperfect way.  At the very young age of four, my family moved from Calgary, Alberta overseas where I would spend the next 10 years of my life as an expat in a foreign country. My sisters and I went to an American school, where I was one of three Canadians in my class – a designation we held with immense pride. I was also one of two in the entire school with life-threatening food allergies. This unique attribute was not one I loved so much.  Allergies were not as common back in 1990 as they are today, especially not overseas. And for my mother, God bless her, this was all brand-new territory for her as well. As a new mama myself, I can’t imagine having to tell my baby they can’t have something others can. So, as if I needed another reason to be given maximum attention at home (I was also the youngest of three children), when my sisters got to eat something I couldn’t, that meant I could eat my favorites – and my choices were simple: Pepsi. Chips.

Now, don’t get me wrong, we lived in a very healthy home. My mother always made healthy snacks, well-balanced meals, and treats like soda and chips were only permitted when we had guests or for birthdays – but I quickly became the exception to that rule. Long story short – when I was given the chance, I was eating like crap with a capital C. And it didn’t stop there.

When I was 15 years old, I moved back to Canada to go to boarding school, where I finished the remaining years of high school. The first day of orientation, in a circle of 40 or 50 kids from all around the world, each of us was asked to state our name, and one thing we like starting with the first letter of our name. Each person nervously took their turn, one by one, stating their name and something they liked. Eventually, it was my turn.

“Hello. My name is Norine, and I like nutritious food.”

Now, this statement is noteworthy for three reasons. Firstly, it was blatantly untrue. I had spent the last 5-7 years on a steady diet of Pepsi and chips. Lies. Secondly, in what world would saying ‘I like nutritious food’ make me seem the least bit cool at 15 years of age? There were so many other things I could have said to solidify at least one new friend from that experience. Nachos? New shoes? Nuggets of gold? Anything. And lastly, this statement was noteworthy because I didn’t know it at the time, but it was going to be horrifyingly accurate…10 years later. My passion for nutrition did not start here, unfortunately. Quite the contrary. In fact, in the words of my dorm parent, I was living out of a pizza box.

I ended up making a last-minute switch in my major the summer before my first year of University. I was on my way to Waterloo that fall to begin my first year of a Pre-Optometry degree, but after graduation, something just didn’t sit right with me. I don’t know whether it was the idea of spending the next 6 years in a city I really couldn’t envision myself in, or not knowing if that field was really for me – but whatever it was, I trusted my gut, and I switched to the Foods and Nutrition program at the University of Western Ontario. Why, you might ask? I have no idea. It was between a degree in Foods and Nutrition, or a degree in Engineering, and even though it broke my father’s heart, I chose Foods and Nutrition (sorry, Dad).  For the next four years…I survived. I say that, because that’s exactly what I did. I got decent grades, I still ate my pizzas and my Subway sandwiches while the other students crunched away on their crispy salads. The only difference now was that I knew why it was bad for me. I’ll be honest – when graduation day came, I wasn’t all that thrilled about having that degree. I wasn’t really convinced that being a Dietitian was for me. I still find it hard to believe that we can decide what career is it for us at the age of 18. So…I applied for graduate school. I know…why, Norine? You just finished saying you didn’t know about nutrition. Well, I applied to ONE school and one school only – McGill University. I told myself that if I got in, then it was meant to be. If I didn’t, I was going to change direction completely.

I got in! It was in the cards. I had to go. My Master’s Degree in Dietetics was the experience I needed to realize I was on the right path. And, it wasn’t so much the research (although, completing that thesis was one of my biggest accomplishments in my life thus far), it was the internship that allowed me to put all of my knowledge to use, and to see the information actually help someone. It was the Teaching Assistant position I had, teaching a section of Nutrition in a Nutrition and Physical Activity course for my supervisor. Being able to educate others, connecting with people on a topic that I finally felt I had mastered. Finally being able to see the impact I could make on people – that was my confirmation.

From McGill, I got the opportunity to go work in a high school while I studied for my board exam. Not just any high school, my school. “Hello. My name is Norine and I love nutritious foods” … That school. I spent the next year promoting health and wellness at the school where I apparently lived out of a pizza box years prior. Talk about a full circle moment!

The rest of the story can wait for another post. That’s how my journey to becoming a Dietitian began. I was never the person who was interested in nutrition at a young age – I was just a kid who couldn’t eat a whole lot of healthy foods and thoroughly enjoyed eating a whole lot of unhealthy foods until I learned better. I learned more about nutrition every day I practiced, and everyday the information I was telling others began to change me. I moved out of the pizza box and into the salad bowl, if you will. #Upgrade

I could go on forever, so I’ll wrap it up. I didn’t choose this profession because of my passion for nutrition, I chose it because I realized how much I enjoyed helping people, and connecting with people– and if there is one thing we can all connect over, it’s food. It was in those connections and teachable moments that I began to love nutrition for what it was. You could say that it changed me just as much as I helped others change.  At the end of the day, I get to talk about food for a living, and teach people that they have the power to make the right choices for them. It’s my own version of a superpower and I am grateful for the moments that led me to it.