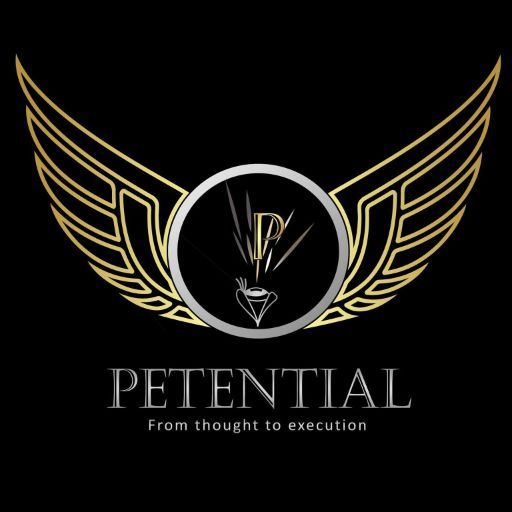 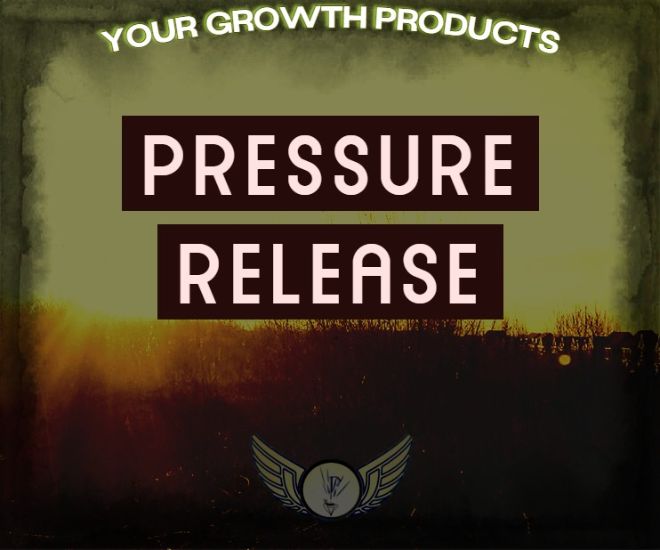 Don’t Judge yourself on the past

In our minds, we have an idea of who we are. The problem is that we look to the past to dictate who we feel we really are, rather than looking to the past as a place to learn from and understand our current skill level.

Failing hurts… but WHY.

Failing hurts because you put emotional energy into expecting a certain outcome. When you place that much emotional control into an expectation, an Outcome you can’t control, then you allow your happiness to slip away.

It is important to have goals, to be excited, and indeed to push yourself, but when you desire something so much that it controls you, you have become lost. The failure becomes unbearable. Your surroundings no longer match up with the story you was telling yourself.

“So what do I do now? Just Quit, there’s no point” Of course not! You still strive, aim high and work hard, you allow the goal to excite you… but you remind yourself of the things you have right now, that you appreciate. You fall in love with the process of going after the goal rather than What you get out of it.

And where you’ve failed in the past, it wasn’t the failure that was the hard part. It was giving up, you only ever fail when you stop trying. Look back to that time that you the goal that you expected to happen, in the process of achieving that goal, did you learn things? Did you develop skillsets? Did you get some results (Just not the end one?)

I’m sure you did, so let’s look at the facts.

You are someone who:

Can learn and develop

Achieves results in the process.

Enjoying the process and appreciating the progress is key

Even if you set yourself and failed at an unattainable goal, the thing that matters is the character you develop in the process.

The characteristics can include: Problem solving, Team working (And in that; trust), Discipline (Doing something you don’t want to do, but still doing it anyway), Development of skills, resourcefulness, Communication, sacrifice, hard work.

If you look back at these characteristics you may have developed through the “Time you failed” and ask yourself:

“If that’s what I did then could I do it again on a new achievable goal?”

The past mistakes don’t define you, instead they give you an indication of your limitations and skillsets, however if you know how to ask for help, you can find others who have strengths where you are weak, and you can focus on improving the skillsets that matter to you.

So let me tell you about a time where I couldn’t do something, and fully believed I couldn’t!

You see, when you have experience in failing – No matter how far back or how ridiculous it may seem – You really believe it, and because of that… You refuse to build to act on it, and the story becomes a self-fulfilling prophecy.

For example “No-one wants me”, do you think if you believe that, you’ll end up at the right places to meet new people that could want you? Would you go on dates, knowing that no-one wants you? When on a date, would you come across as confident, funny and charming… or do you think that belief you tell yourself “No one wants me” will kick in. You’ll become shy, or awkward, potentially even snappy or fearful. Then when that goes wrong, you state “I knew it”… Was it the fact that no-one wants you… Or was it more the case that you talked yourself out of being attractive because of your story. If you said instead “That person is going to love spending time with me?” If that was the story, do you think you’d be more positive, enthusiastic and you’d pay more careful attention to the person? Thus sharing stories, anecdotes and familiarities or differences that make you both laugh or smile?

Get occasional updates from Unlock Petential in your inbox