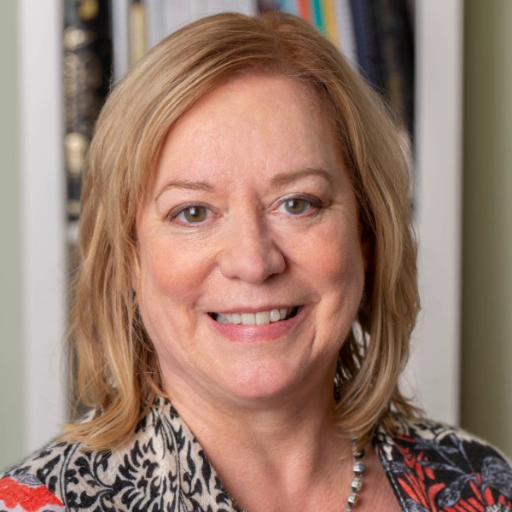 The Real Cause Of Pelvic Girdle Pain In Pregnancy 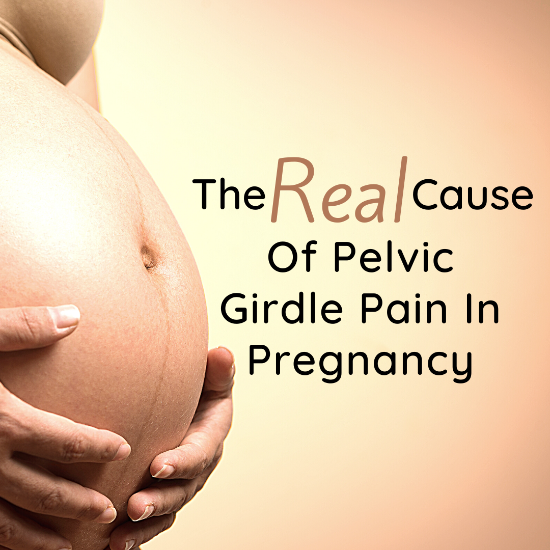 Evidence-based practice is a huge part of any healthcare practitioner’s life.  But did you know there can be a 10-year lag from published research to accepted practice in clinical arenas?

That is a HUGE gap in time!

Pelvic girdle pain during pregnancy is one of those areas that is “behind the times” when it comes to best practice approaches.

I still see lots of information out there saying that pelvic girdle pain is caused by “instability of the pelvis” or “the release of relaxin softening the connective tissues.”  This simply isn’t true. In fact, most pelvic girdle pain is influenced by hormones and stress factors which sensitizes the nervous system surrounding the joints and increases pain.

The 2017 clinical practice guidelines for pregnancy-related pelvic girdle pain reports this pain is most influenced by work dissatisfaction and a belief that they won’t get better because of what they are being told by healthcare practitioners and myths on the internet. Pelvic girdle pain is also influenced by

And the sad result is that 30% of the women who have pelvic pain during pregnancy go on to suffer in postpartum because they aren’t treated appropriately during pregnancy.

What’s the best way to treat someone with pelvic girdle pain?

And mostly, remember that they are a whole person, not just a pregnant person.  Don’t let pregnancy narrow your sights on what is going on. It’s our job as healthcare providers to uncover their belief systems to empower them to self-manage their pelvic girdle pain. To help them understand that it’s not dangerous. That something isn’t wrong.  And they don’t have to live with this pain forever.

So spread the word with me. Help bust the myths of pelvic girdle pain by treating and educating our patients appropriately so they don’t have to suffer.  Join me in my pelvic health education membership so that you can be the best clinician you can be for your patients. I’ll be sharing my course and other valuable information on this topic soon. The group calls are also great for sharing your thoughts and ideas and learning from others!

Questions and comments are encouraged,  email me Susan@ltiphysio.com - I read every one!  See you on the inside!

PS-  Erica Meloe and I did a whole episode of Tough to Treat on Pelvic Girdle Pain in Pregnancy.  To listen to the episode, click here.

Get occasional updates from Pelvic Health Education in your inbox