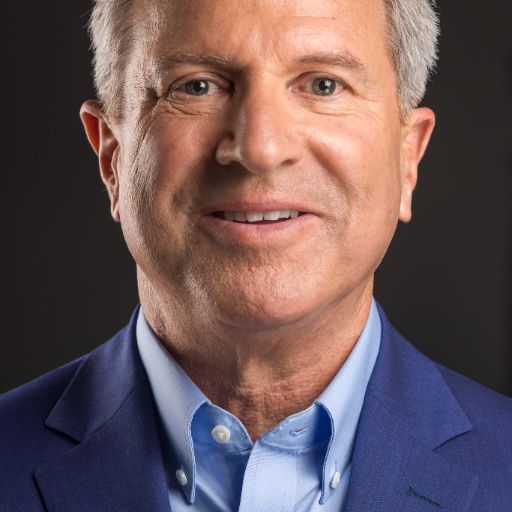 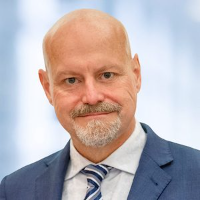 IGI's Senior Director of Education recently wrote a detailed anaylsis of inclusions that are unique to CVD and HPHT grown diamonds and the insights are fascinating.

Key takeaways from this analysis:

In the HPHT process, a metallic catalyst is used to dissolve the carbon which migrates to the diamond seed, stimulating the growth process. Logically, pieces of that metal catalyst, which do not melt entirely, can become trapped within the diamond crystal. 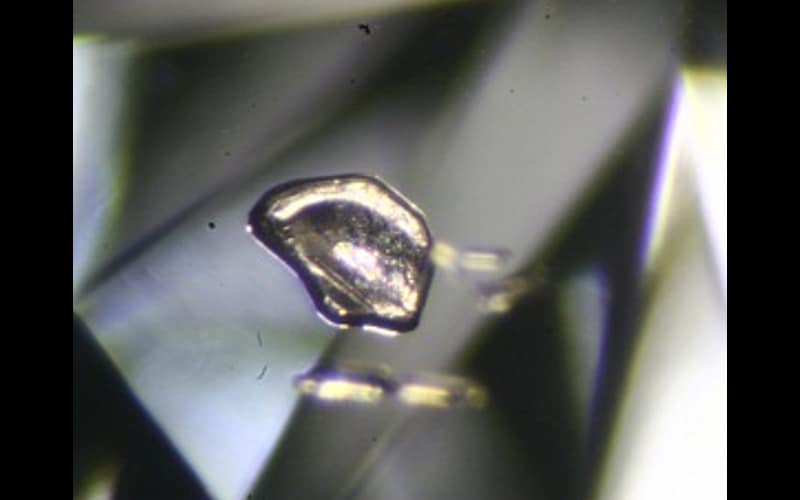 Commonly seen in HPHT lab-grown diamonds, metallic needles can be large or very fine. They frequently follow the growth pattern of the lab grown crystal, aligning themselves along crystal faces and edges. 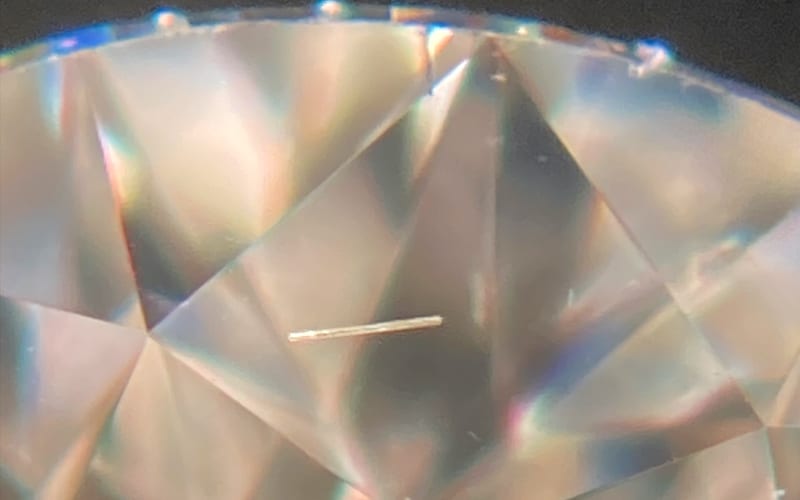 These carbon inclusions, seen in CVD lab grown diamonds, take on a comet-like appearance. They are formed when crystal growth continues after the appearance of dark/opaque inclusions; i.e. non-diamond carbon which subsequently disturbs the continued growth process. 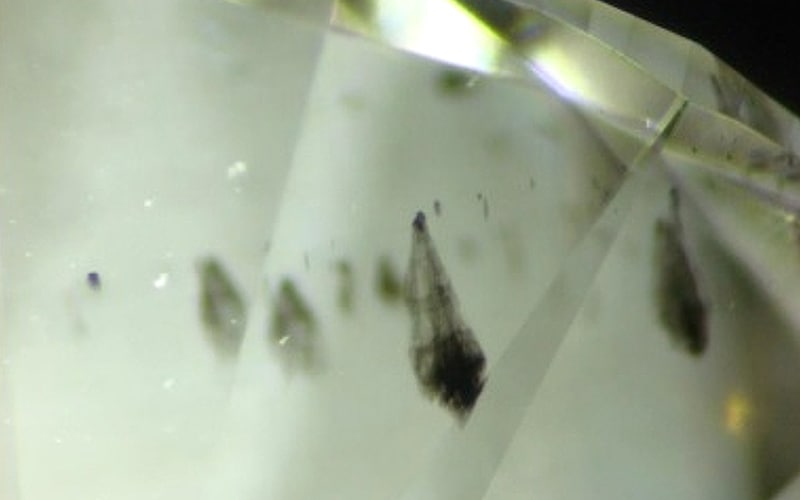 Planar Clouds are groups of minute to very small growth remnants which occur on a single geometric plane. Planar clouds form due to stops and starts in the vertical CVD crystal growth process. 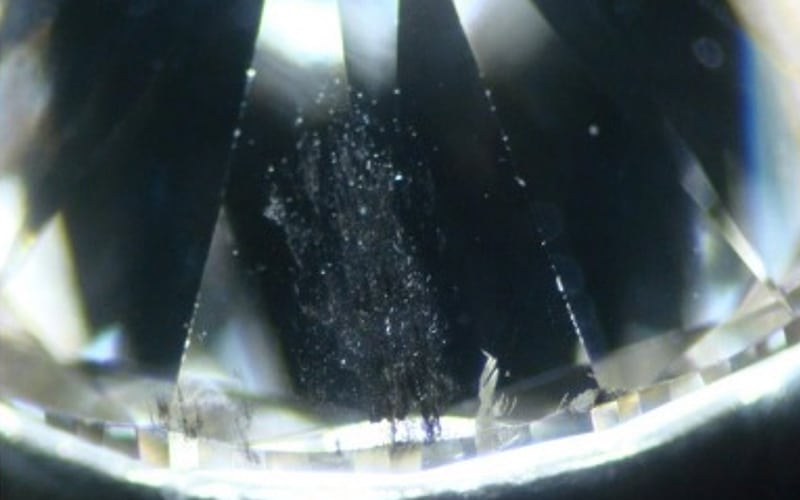 Fun fact: Some HPHT grown diamonds have enough metallic remnants to be picked up with a magnet. 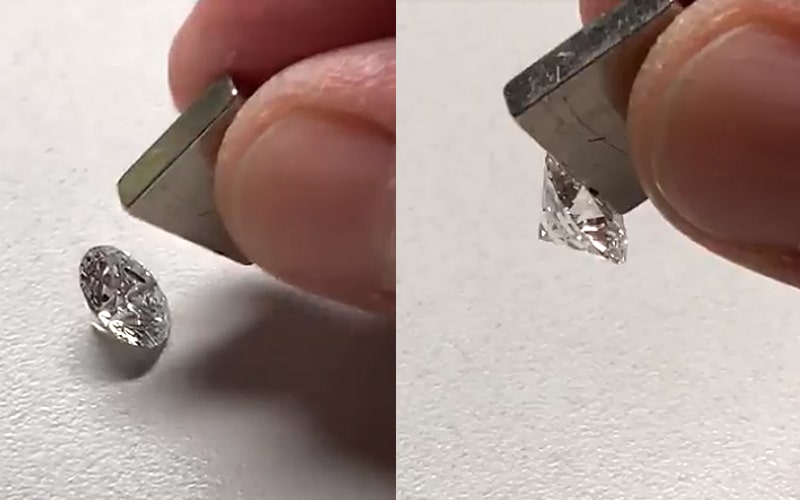 All images are courtesy of IGI