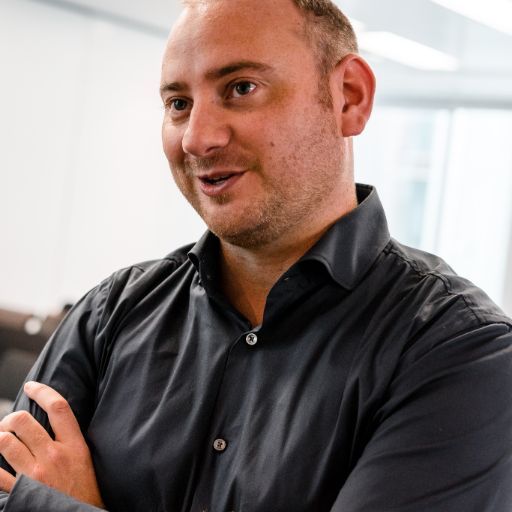 Mind of a Maverick 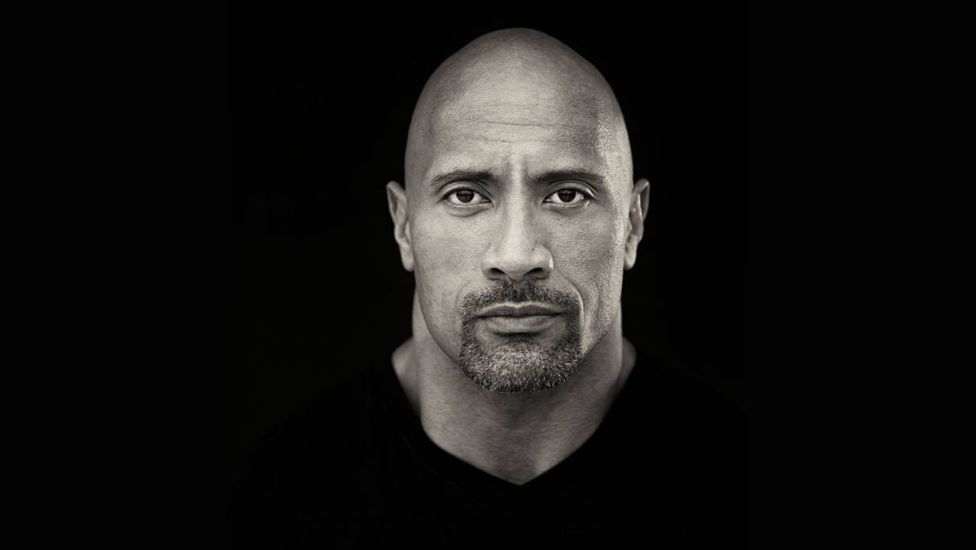 Today’s little extract comes from one of Hollywood’s biggest stars.

He started out with only Seven Dollars in his pocket. He had a number of setbacks but he followed his dreams.

His real break came when he was part of the WWE. Hey started his career as “The Rock “ crushing heads.

As his career changed he become a great speaker and role model.

He is involved in several businesses, I've listed a few below.

His net worth is rumored to be at the $400 million marks.

What set him apart from the rest of us?

Find out about he is desire and determination in the video below.

Mind of a Maverick Subscription Plans

Mind of a Maverick Newsletter

Get occasional updates from Mind of a Maverick in your inbox